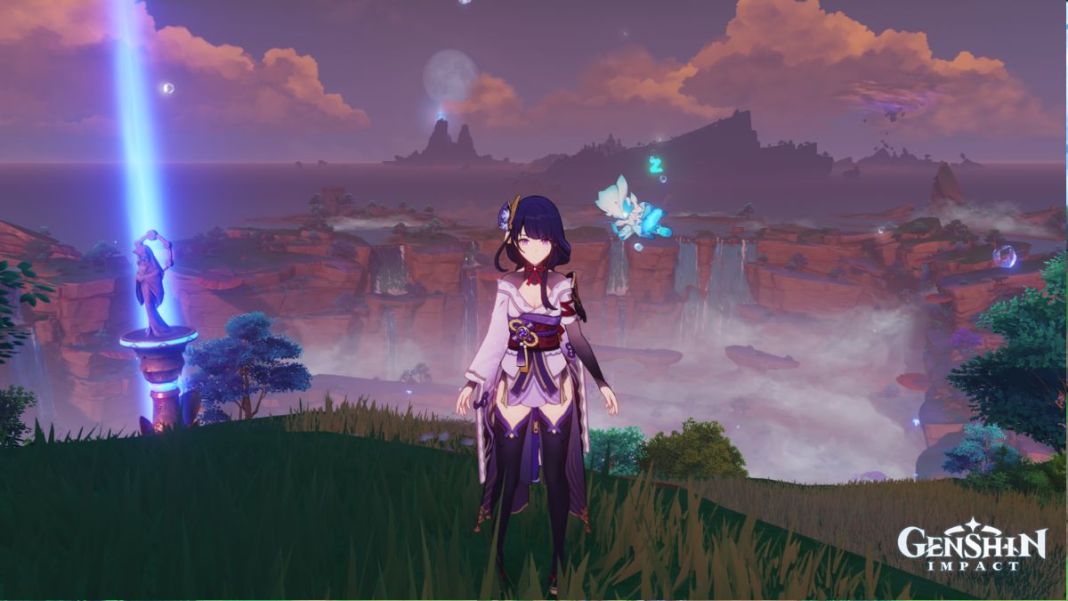 Seelie is one of the mysterious beings in Genshin Impact who play a crucial role in the game’s exploration as they are linked to puzzles, quest progression, Treasure Chest rewards, and lore. According to in-game descriptions and dialogues, they are a “bygone race that once held beautiful forms and immense wisdom and used it to guide mankind.” But certain events happened, and what’s left is the reminiscence. This guide shares all Seelie locations on Watatsumi Island in Genshin Impact.

All Seelie Locations on Watatsumi Island in Genshin Impact

There are a total of sixteen Seelie that you can find across Watatsumi Island. Out of the sixteen, three are normal Seelie, and the remaining 13 are the Electro Seelie exclusive to the Inazuma region of Teyvat. Irrespective of the Seelie type, you will get Treasure Chests or other rewards when you follow the Seelie.

That said, here is a map screenshot that shares the exact location of all sixteen Seelie in Genshin Impact:

When you go to the marked locations, follow the Seelie until they reward you with a chest or help you solve a puzzle.

One small tip that helps in spotting Seelie in Genshin Impact is changing the in-game time to nighttime.

That’s it for now. Make sure to check out our coverage of the Genshin Impact version 3.2 update.