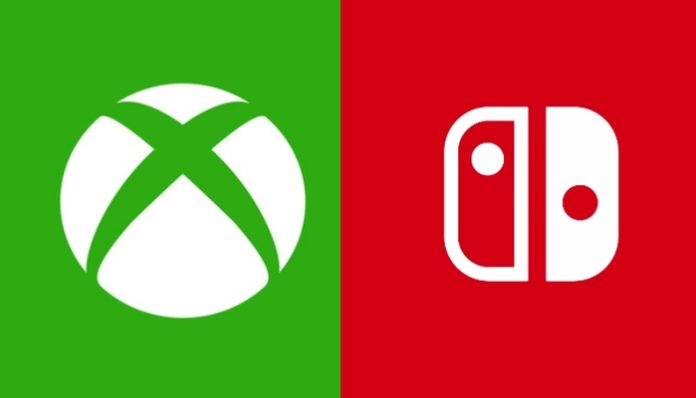 GDC 2019 is just around the corner, and many game developers and publishers often take part to announce some important news. Microsoft has announced that one of their panels, “Xbox Live: Growing & Engaging Your Gaming Community Across Platforms“, will focus on integrating their well known online infrastructure Xbox Live into other platforms.

In short, Microsoft is planning to take Xbox Live to iOS, Android, and Switch devices with the introduction of a new cross-platform Xbox development kit. Microsoft has teased that players will be able to bring their achievements, gaming history, friends, and clubs to just about any device.

So, what does this mean exactly for players? Well with Xbox Live integration, you will be able to play cross-platform on many more games it seems like. Minecraft on the Switch already lets you log into your Xbox Live account, so now it seems like all of the other extras that come with Xbox Live will soon be accessible from any mobile device.

However, Sony, once again not too enthusiastic about cross-platform play, has not said a word about the announcement, and thus the PlayStation 4 is not a currently planned supported device. We could see that change in the future, but it is ultimately up to Sony.

GDC 2019 takes places March 18-22, and Microsoft’s conference will be held during that time. We will have the full details then, so stay tuned for updates.