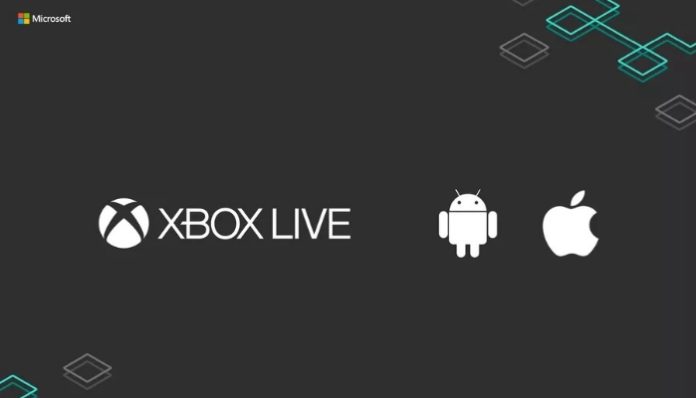 Last month Microsoft announced its plans to expand on their Xbox Live community by bringing Xbox Live integration to certain games on the Nintendo Switch. They also briefly mentioned that the same would be possible with mobile games, and now today they have confirmed it.

In an interview with The Verge, Kareem Choudhry, Microsoft’s cloud gaming chief, explained that their ultimate goal is to bring the entire Xbox Live community together in one centralized place.

Using Minecraft as the biggest example, Microsoft has demonstrated whta their new cross-platform mobile software development kit is capable of, as Minecraft can be played cross-platform through a multitude of platforms.

The new Xbox Live SDK will allow iOS and Android games to use Xbox Live features, such as achievements, gamerscore, personalized friend lists, club, and more. You can even preview these features in certain Microsoft Studios mobile games.

Further Switch integration has not been discussed yet, but when approached about the potential appearance of Xbox Live on the PS4, Choudhry says that Microsoft is open to the idea if Sony is okay with it. Imagine that – the two main competitors now working in tandem!

From here on out, expect to see your favorite mobile titles slowly gain Xbox Live support. GDC 2019 is just around the corner, so we are expecting full details to come from there. 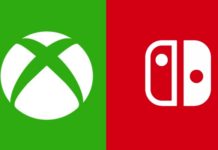