Home Switch Will God of War Ragnarok Be Released on Nintendo Switch? 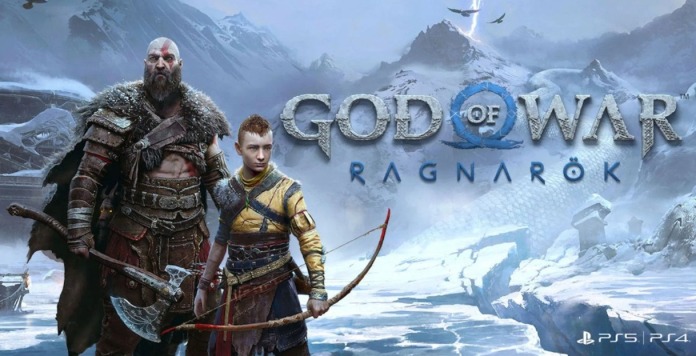 The sequel to GoW is on the list of the most anticipated video games. It is the release date of God of War Ragnarok, scheduled for September 30 (according to insider sources), that could be a turning point in the development of the ninth generation of the console from Sony. The information is not confirmed by the studio, but there was no refutation either. But what about other platforms? Will God of War Ragnarok be released on Nintendo Switch? In this guide, we will give you an answer.

Related: Will GTA V Be Released on Android, IOS, and Nintendo Switch?

What Else Do We Know about God of War Ragnarok?

How outdated will the picture be? Since porting to PS4 is announced, revolutionary graphics are not to be expected. But we assume that the developers will still try to make the product very high quality and exciting. On the other hand, in the coming year, you should not rush to switch to PS5.

Gradually, Sony is looking towards subscription services. But the Game Pass model, in which new games appear at the time of release, will not be introduced in the close future. The reason is a different financial policy of the brand. In terms of gameplay, Ragnarok will prove to be a worthy development of a slasher and third-person action game.

Do you need to play the original game released in 2018? For sure, since the story arc is expected to be shared. Soon, PC gamers will be able to try out the ported version with improved graphics quality. And the September sequel will remain a PlayStation 5 exclusive for at least a couple of years as Sony needs to sell their consoles.