Home Game Guides Who Is the Strongest Genshin Impact Character? 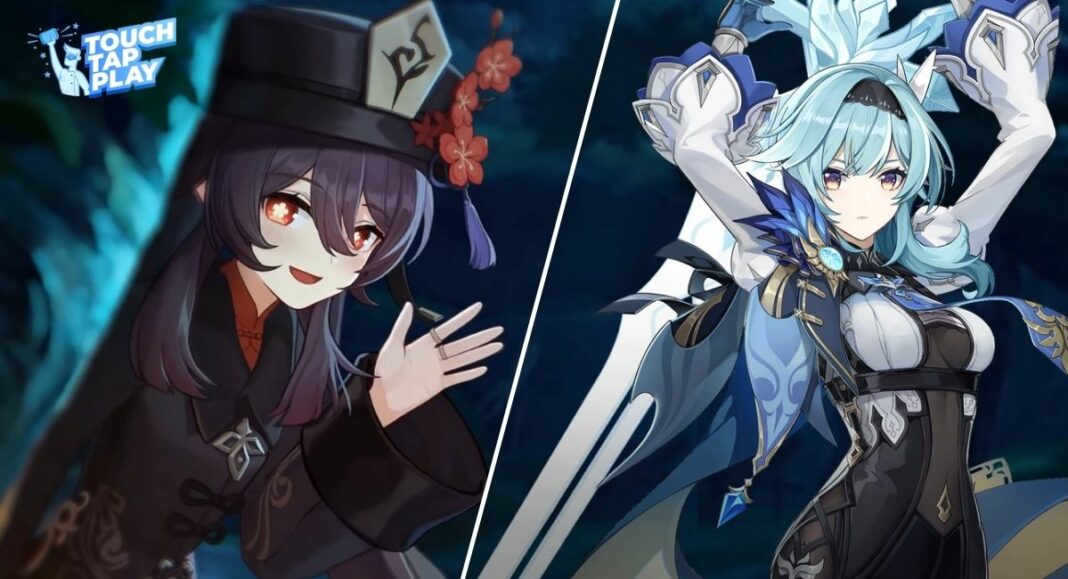 Genshin Impact offers around forty-one playable characters in the game. However, there are only four characters that players can keep at the party. So what players do, they make different team compositions and use them in different situations. But, there is always this looming question as to who is the strongest character in the game? Who can do the most damage in the game? and so on.

When it comes to the strongest playable character in Genshin Impact, even if we don’t want we have to be subjective. So let’s begin.

Who Is the Strongest Genshin Impact Character?

At current, Hu Tao and Eula are the two of the strongest hitting playable characters in the entirety of Genshin Impact.

Hu Tao is a five-star Pyro user and a Polearm wielder whose damages scale inversely with the HP%. The lower her HP, the harder she can hit.

On the other hand, we have Eula. She is a five-star Cryo user and a Claymore wielder whose ultimate damage scales with the Lightfall Sword stacks gained using Normal Attacks and Elemental Skill.

Both the characters are Selfish-DPS, and they deal a ton of damage.

Eula can tank attacks, and she is also invulnerable to stagger. We think Eula is the strongest character in Genshin Impact. You can also argue that Hu Tao is the strongest, which will also do as both are great units.

Also, when talking about damage comparison, we are not taking someone like Tony To into account. He can even make Barbara hit millions in damage.