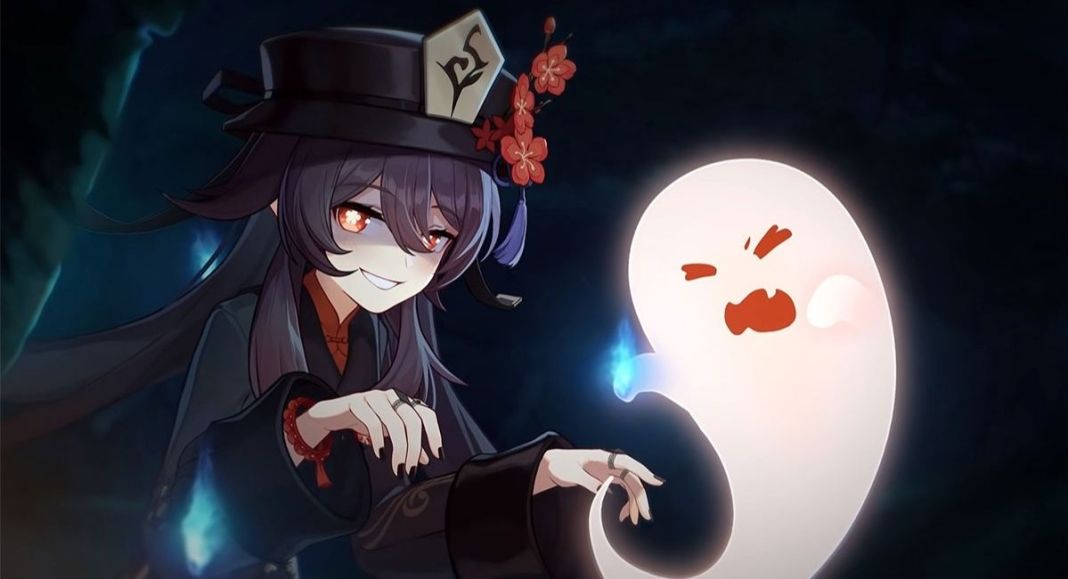 Genshin Impact’s version 2.2 update is going to enter its second phase in a few days. And with that, players will get access to the Hu Tao re-run banner featuring the new four-star playable character, Thoma, and an updated Epitome Invocation banner, featuring Staff of Homa and Elegy of the End.

Apart from Thoma, miHoYo is yet to reveal the other featured four-star characters on Hu Tao’s banner. However, thanks to leaks from some reliable sources, we already know who will get featured on Hu Tao’s re-run banner.

In this Genshin Impact article, we are going to talk about Hu Tao’s re-run banner official release date while sharing the featured four-star characters and brief detail on them.

Hu Tao’s re-run banner will release on November 2, 2021, across all platforms.