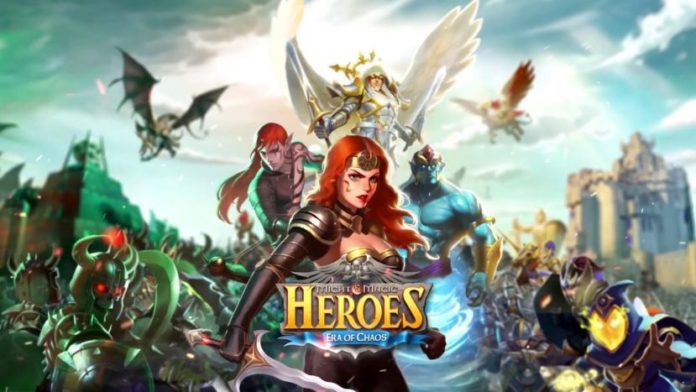 We’re back with another weekly recap, sharing the best (and latest) news and articles related to the mobile gaming world from all over the Steel Media Alliance – a group of top quality websites that keep you up to date with everything that matters in the mobile gaming world. A group that we’re proud to be part of!

I decided to call this recap the “might and magic” edition because last week marked the launch of the mobile-only Might & Magic Heroes: Era of Chaos, a game (loosely) based on one of my favorite games ever, Heroes of Might and Magic 3.

We published a ton of content related to the game (and more will follow), but let’s start with the beginning: check out first a Might & Magic Heroes: Era of Chaos review if you need some convincing to play it, then dive right into the plethora of M&M Heroes guides we’ve published, including a list of best units and top farming locations.

Apart from the launch of the oh, so awesome, M&M Heroes game for mobile, there were other notable events in the mobile gaming world – even though this past week has been a bit slower than others with all the holidays celebrated over the pond. (Or not over the pond if you’re already based in the US).

Either way, our friends over at 148 Apps have word on the latest update for Ria, the open world game that launched last month and is already rewarding its fan base with a solid list of new features and content.

If you’re looking for something new to play, the brand new Figment: Journey into the Mind caught our eye and I am sure it will catch yours if you haven’t tried it already. We’re talking about a super high quality adventure game with hand-drawn graphics and a nice story, so make sure you don’t miss out!

There were also some major announcements made for games yet to be released. For starters, the highly anticipated mobile version of a Dynasty Warriors game opened for pre-registration. It’s true, it’s only in China at the moment, but at least it’s closer than ever!

Also only in China for now (but hopefully soon everywhere else) is Street Fighter Duel, an RPG / gacha game that is based on the beloved franchise. The game looks perfect in this role and since I have absolutely nothing against this type of RPGs on mobile, I can only say: bring it on!

Skullgirls is one of those games that we simply can’t have enough of, on any platform. As a result, the game’s on our list of the best Fighting games on Switch, but also a top favorite on mobile devices, where our old guide still proves to be helpful today, even though it’s been two years and many updates since it was published.

Those updates just made the game better and better, as you probably know already. What you don’t know is how much work goes behind the scenes to make all the magic happen and how many technical challenges have to be conquered.

For example, the latest update that introduced a simultaneous competitive multiplayer mode (among other things) was actually really difficult to create! Pocket Gamer has an interview with Hidden Variable Studios, the game’s developers, about the challenge of implementing simultaneous multiplayer, but also their plans for the future. So if you’re a fan of the game (and even if you’re not), make sure to check it out – some exciting stuff awaits there!

Finally, another game that only got better over time is the more recent RAID: Shadow Legends. With so many heroes to choose from – and some better than others in specific situations, it’s difficult to know which ones to focus on and grow.

Fortunately, our friends over at Blue Moon Game have a tier list for you, neatly divided into multiple categories, sharing the best heroes for the Campaign, Arena and Dungeon. And to make sure that you put those heroes to good work, make sure to check out our beginner’s guide as well for some tips on getting started on the right foot.

And this would be all for the past week – a bit more quiet than usual, but with some important highlights as you can see for yourself. 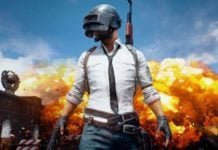 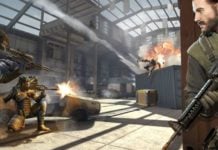 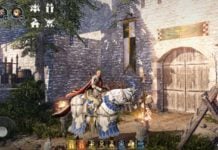