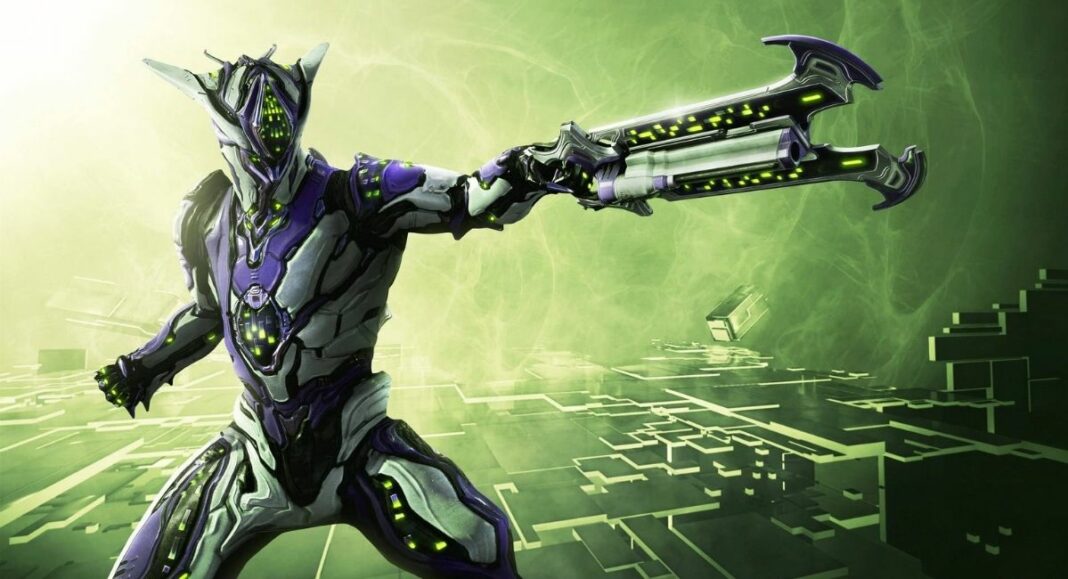 The Amazon Prime Gaming is quite known for its partnership with different games and their publishers that results in free rewards like in-game loots, weapons, armor, currency, skins, and much more. Warframe is one of the many games that are a part of Amazon Prime Gaming. And thanks to that, players who have a prime gaming subscription can claim in-game content like the Loki Verv bundle, Redeemer Verv pack, and much more.

Related | How to Farm Polymer Bundles in Warframe

Recently, Amazon Prime Gaming also added the critically acclaimed gacha roleplaying game Genshin Impact to their list of games for which they give free rewards every month. That aside, the Warframe players, in general, can get a lot from the Prime Gaming Rewards. But, the problem is that not many players are aware of Waframe’s prime gaming rewards, or how to claim them.

In the wake of that, we have prepared a handy guide that talks about how to claim prime gaming rewards in Warframe whilst sharing details on currently available rewards which players can claim right now.

How to Claim Prime Gaming Rewards in Warframe

If you are having a hard time finding Warframe after logging into Twitch Prime, here is a direct link for you. It will take you to the Warframe prime gaming page where you can claim the currently available rewards, including –