Home Guides How to Get Prime Gaming Gifts in Genshin Impact 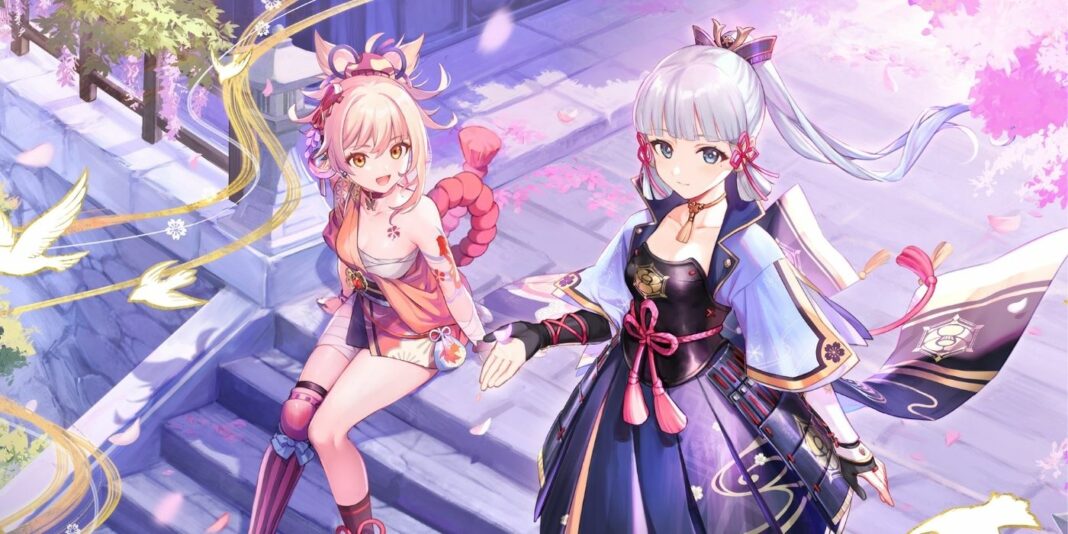 Genshin Impact is one of the critically acclaimed and commercially successful videogame titles that has done many collaborations, resulting in events, free rewards, and much more. Seeing the popularity of the game, Amazon decided to promote its Amazon Prime Gaming subscription by collaborating with Genshin Impact.

Thanks to the collaboration, Genshin Impact players who have amazon prime gaming can redeem free rewards like Primogems, Hero’s Wit, Enhancement Ore’s, Food Items, and much more, starting from July 2021, till December 2021.

Each month players can claim and use a redeem code for Genshin Impact from prime gaming.

In this article, we will talk about the rewards and how you can claim them on prime gaming.

Granted you have an Amazon Prime Gaming subscription, follow the below steps to claim the redeem codes.

Once you have the redeem code, you can claim it in-game or via Genshin Impact’s official website.

Related | How to redeem codes in Genshin Impact

In the above screenshot, you can see the rewards for July and August 2021. The September month rewards will be revealed in August itself. So stay tuned.

If you are facing any problem while claiming the Prime Gaming rewards, ask us in the comments below, and we will try to help.