Home Guides How to Get Ash in Warframe 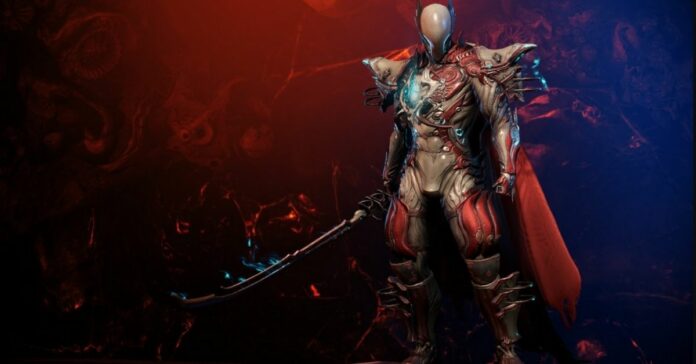 Warframe Ash is a silent ninja who can go through missions unnoticed. He can attack enemies and has auxiliary skills: the ability to become invisible and deal with the enemy in a matter of seconds in close combat. Thus, it is quite a desirable character for many Warframe players. Therefore, in this guide, we will tell you how to get Ash in Warframe.

How to Obtain Ash in Warframe?

Ash can either be purchased ready-made for 375 platinum or assembled from a blueprint that sells for 35,000 credits. Components are dropped from Maniac Grineers.

Compared to the standard version, Warframe Ash Prime has received improvements in appearance, additional polarity, increased shields by 25 and armor by 85, as well as increased movement speed, which makes the fast Warframe even more dangerous.

Like other improved versions, he can activate death balls, which restore 250 units of energy to the Warframe and the team. Simple versions cannot interact with the creation of the Orokin race.

Ash Prime can be bought from other players through the trading system or assembled on your own. There is no option to purchase it for platinum. Blueprints and parts of the Warframe can be gotten during the Void Fissure missions, in which you need to open the Abyssal Relic using reagents.

Warframe Ash is focused on fast, stealthy movement and melee combat with instant movement to the enemy. A Warframe is able to literally appear out of nowhere in front of a group of enemies and instantly destroy them, and then also suddenly disappear.