Home Guides Victoria in Alchemy Stars: Everything You Need to Know 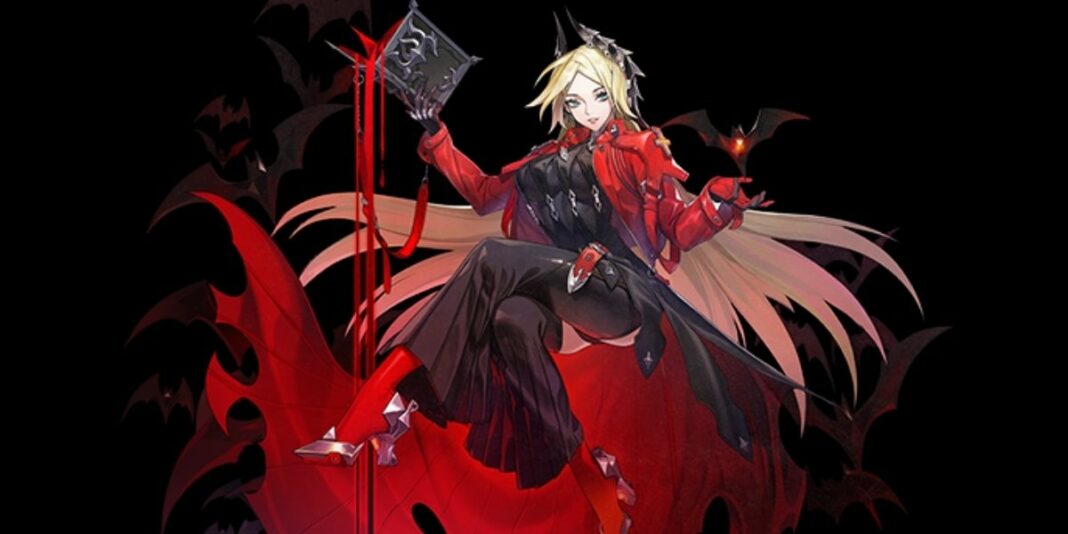 Victoria is a six-star recruitable fire attribute Aurorian in Alchemy Stars who is best suited for a support role. She is one of the best fire attributes Aurorians who can add debuff to enemies whilst healing herself. Moreover, her work skills, Dispatch Boost, and Firefly keeper are important skills that are good to have. In this article, we will share everything you need to know about Victoria.

Related | Alchemy Stars’ Bethlehem: Everything You Need to Know

The first thing you should know about Victoria is her stats, attribute, rarity, and brief background detail.

The official in-game description of Victoria reads – A mature woman of lethal charm. What’s even more disturbing is her acquaintance with forbidden knowledge. As an important member of the Order, she has spared no efforts in promoting the truths she believes in.

Deals 250% damage to up to 3 enemies within 3 surrounding clusters. Deals 250% damage when there is only 1 enemy in range (this damage ignores DEF). Restores Hp equal to 25% of the damage dealt.

Victoria regenerates 2% Max HP per stack of Bleeding whenever she hits an enemy afflicted with Bleeding.

There are two works skills of Victoria that is related to the base – Colossus.

Related | Vice in Alchemy Stars: Everything You Need to Know

There is a total of three ascension phases for Victoria for which players require certain materials. Ascending Victoria or any other characters helps players to unlock new skills or enhance existing ones.

To go through Victoria’s first ascension, you must be at level 30.

When players ascend Victoria for the first time, they unlock the Equipment Skill.

To go through Victoria’s second ascension, you must be at level 40.

When players ascend Victoria for the second time, they enhance the current active skill.

To go through Victoria’s third ascension, you must be at level 50.

When players ascend Victoria for the third and final time, they unlock the Alternative Art whilst enhancing Equipment Skills.

Related | Alchemy Stars’ Sharona: Everything You Need to Know