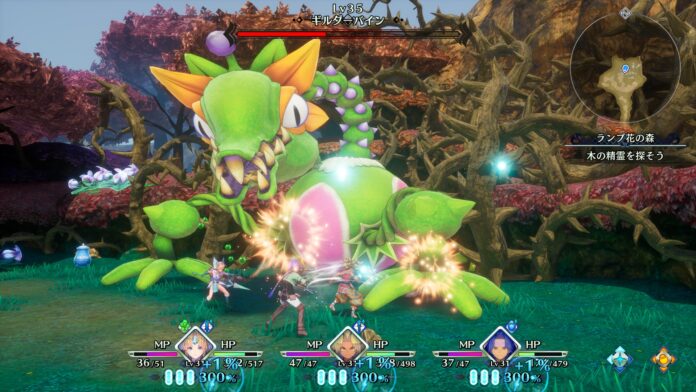 Despite being a very good remake, Trials of Mana lacks a certain something in the challenge factor, as the game’s difficulty settings are way too easy, especially for those who played the original. Fans have complained about this in the past few months, and it seems like Square Enix listened.

The Japanese publisher confirmed that a new update is getting released next month, on October 14th. The new update will add two new difficulty settings, the No Future and Very Hard, which promise to bring a real challenge.

Of the two difficulties, the No Future is definitely the most interesting. Only available in New Game Plus mode, the No Future Difficulty will bring back all characters to level 1, power-up regular monsters and bosses, add a time limit for boss battles, and tweak some of the mechanics. Two additional chain abilities will make sure the game does not become too difficult.

The Very Hard difficulty has not been detailed, but it will likely bring an increase in monsters’ stats, but toned down in comparison to the No Future mode. All the details of the upcoming update can be found on Siliconera.

Trials of Mana is now available on Nintendo Switch as well as on PlayStation 4 and PC. 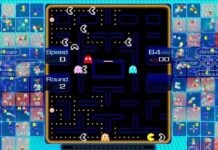 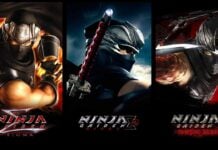 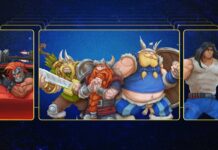