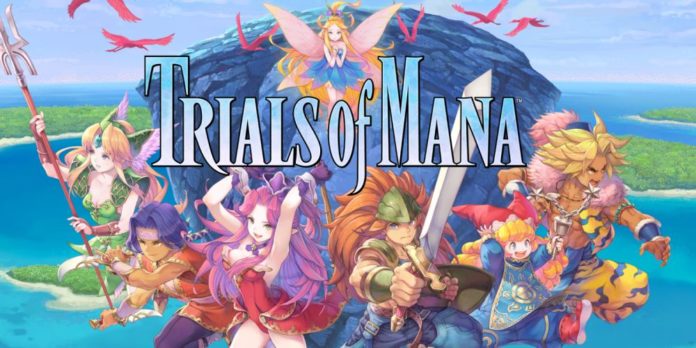 The Mana series has been on hiatus for a very long time, but Square Enix decided to somewhat bring it back recently with remakes of the very first two entries in the series, which received a mixed reception. The third game in the series, Trials of Mana, is also getting remade, and it seems like the Japanese publisher learned from its past mistakes, judging from some recent footage.

Trials of Mana is currently being shown at this year’s Gamescom, and new gameplay footage emerged online. The new footage showcases some exploration, battles and even a boss encounter, which highlights how different the game will play compared to the original SNES release. You can watch the new footage below.

While the Trials of Mana will play differently from the original, the story will not change much. Like the original, players will be able to choose three characters among six, all coming with their own story as well as unique skills.

If you have never tried the original, you can do so on Nintendo Switch with the Collection of Mana. The collection includes the original version of the first three Mana games, including Trials of Mana, which has never been released in the West before. Trials of Mana has aged particularly well, so make sure to check it put if you’re into classic, top-down, action role-playing games, you will not be disappointed.

Trials of Mana launches on Nintendo Switch as well as on PC, PlayStation 4 sometime next year. 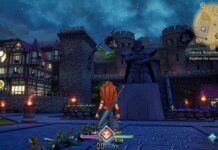 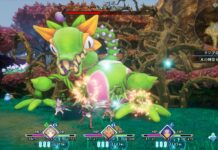