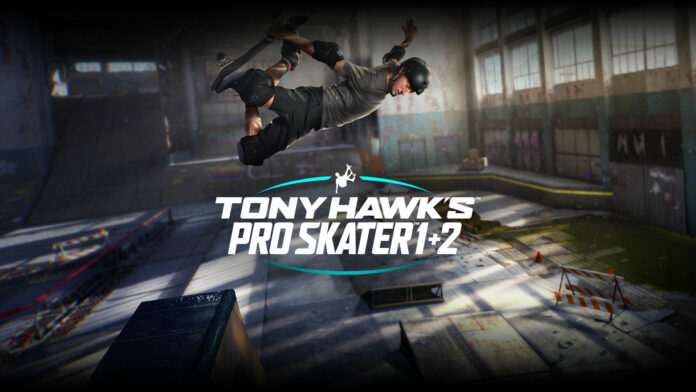 Tony Hawk’s Pro Skater 1 + 2, the compilation remaster that includes the first two entries in the series, has been confirmed for Nintendo Switch. Well, that didn’t take long, did it?

Following the Twitter teases from a few days back, Activision confirmed that the collection is indeed releasing on Nintendo consoles later this year. And if you are one of those lucky few who managed to get their hands on a PlayStation 5 or Xbox Series X and Series S, you will be able to enjoy the game in an all-new next-gen glory as well next month.

After the announcement has been made, new footage taken from the Nintendo Switch version has been shared online. You can take a look at it right below.

Tony Hawk’s Pro Skater 1 + 2 launches on a yet to be confirmed release date on Nintendo Switch.