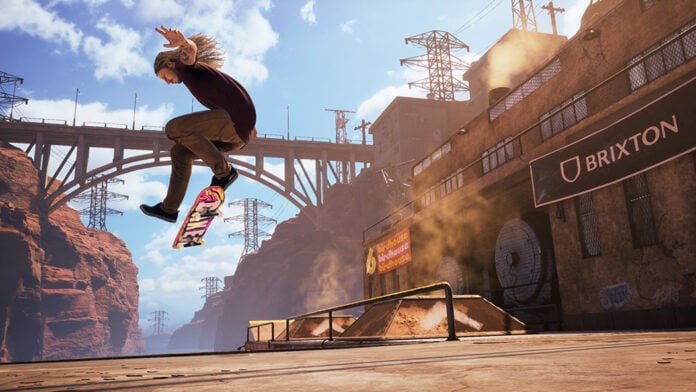 Tony Hawk’s Pro Skater 1 + 2 has been released last year on PC, PlayStation 4 and Xbox One, marking the return of the classic skating series with a high quality title that both long time fans of the series and newcomers can enjoy.

Who cannot enjoy the excellent remake of the firstn two entries in the series are Nintendo Switch owners, but it seems like this is going to change very soon, as Tony Hawk’s Pro Skater 1 + 2 may be grinding its way onto the console in the future.

Speaking on Twitter, the man himself Tony Hawk started a round of teasing that seems to suggest that Tony Hawk’s Pro Skater 1 + 2 will eventually make its way onto the Nintendo Switch. As all parties that would be involved in this port have responded to Tony Hawk’s first tweet, there’s a good chance that the game will release on the console in the future.

Tony Hawk’s Pro Skater 1 + 2 is now available on PC, PlayStation 4 and Xbox One. A Nintendo Switch version hasn’t been announced so far.