Home Switch There Are No Plans To Release Star Wars Jedi: Fallen Order On... 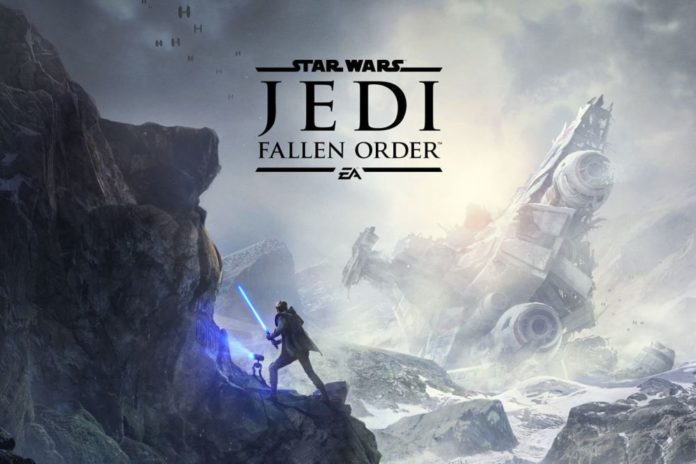 A few days ago, EA and Respawn have announced a brand new single-player game based on the Star Wars franchise called Star Wars Jedi: Fallen Order. The game has been confirmed for PC, PlayStation 4 and Xbox One, and it seems like there are no plans to release it on the Nintendo Switch.

EA community manager Jay Ingram recently confirmed that, while the Switch is an amazing console, there are no plans to release the game on it.

As amazing as the Switch is, no such plans.

Things may change in the future, but as of now, if you want to play Star Wars Jedi: Fallen Order at launch, you will have to get it on other formats. 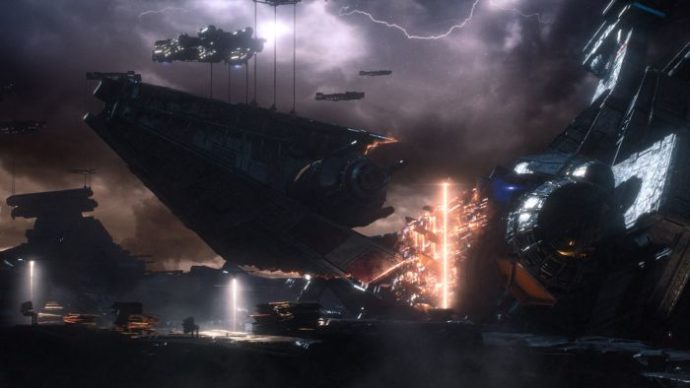 Star Wars Jedi: Fallen Order is being developed by Respawn, the same team behind the Titanfall series and the recently released battle royale game Apex Legends. The developer is aware of the demand for the game to be released on Nintendo Switch, but as of now, there are no plans to port the game.