Home Switch Apex Legends Dev Is Aware Of The Demand Of A Nintendo Switch... 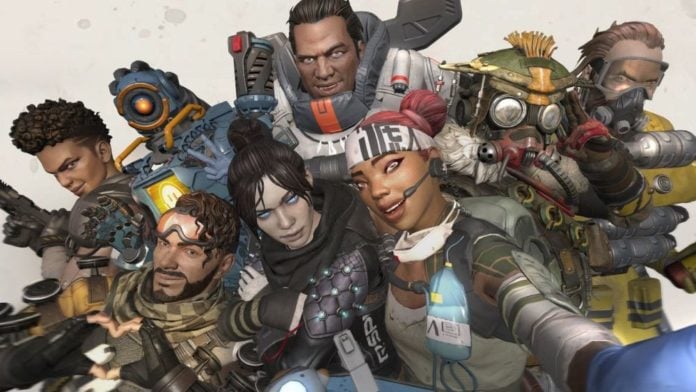 Apex Legends, the battle royale game developed by Respawn Entertainment, has been released a few weeks back on PC, PlayStation 4 and Xbox One. Many have been asking Respawn to release the game on Nintendo Switch, and it seems like the team is aware of the demand.

Speaking in a new video shared by Wired Tech Support, Apex Legends’ lead producer Drew McCoy confirmed that they are aware of the demand for a Nintendo Switch release. Sadly, there is nothing to announce at this time.

If Switch was coming, we would tell you and we would blast it across the world.

We are hearing all the Switch players who say they want the game. I can’t make any promises right now. We have a lot of things that we’re working on, so stay tuned for anything in the future. But currently, we don’t have anything to announce. 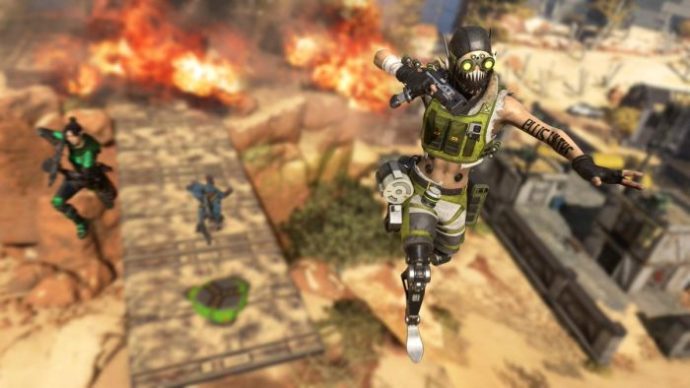 The fact that a Nintendo Switch release hasn’t been ruled out completely is definitely a good thing, even without an announcement. As the game has been developed with more powerful hardware in mind, it would probably take some work to get the game on the Nintendo’s console, so it’s likely that the team is going to wait a bit longer before eventually committing to the development of a new version of the game.

Apex Legends is now out on PC, PlayStation 4 and Xbox One.