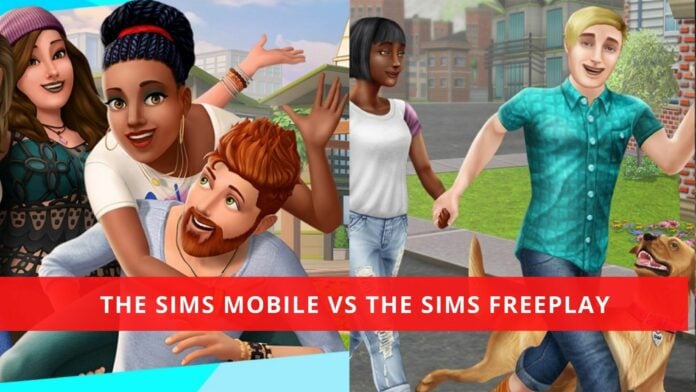 The Sims Mobile and Sims Freeplay may have somethings and some features in common. But, both games are different on many fronts whether we talk about external differences like developers, or in-game differences like character creation, houses, and playability, currency, etc.

Difference between The Sims Mobile and Freeplay

Here are some of the major difference between both games-

While the publisher for both games remains the same, i.e, Electronic Arts, the developers are different. The Sims Mobile is developed by Maxis, whereas, Sims Freeplay is developed by Firemonkeys.

Character creation is a feature available in many RPGs, Simulations, and a few other genres. It is something that many of us adore. We like how our in-game character is presented, how he/she looks or dresses.

When it comes to building houses or playability, The Sims Freeplay stands atop Sims Mobile as in Sims Freeplay players can build a wide variety of houses, families and even build your town.

On the same hand, in Sims Mobile players can create only one house and up to four sims.

Both the game use the same in-game currencies called Simoleons, however, when it comes to premium currency, they both are very different.

The needs and wants in Sims Mobile uses energy. Each action in the game uses some amount of energy. While one being the minimum energy required, you need more for some big tasks.

Also Read |  How to play Payload Mode in PUBG Mobile

In Sims Freeplay players can fulfil the needs of the sims using related items instead of energy. For example, if your sim is hungry, then a refrigerator will suffice his/her needs.

When it comes down to Legacies in both the games, they are similarly different. Now, we know most of you are confused, but, hear us out. In Sims Mobile, one can create a Legacy only when the current Sims retire(do not die).

But, in Sims Freeplay players should complete the Life Dreams and Legacies Quests for their Sims, in order to create a Legacy(Both games have differences when it comes to Legacy). 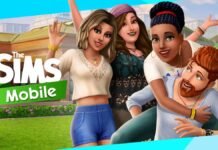 Beginner’s Guide: How to get more energy in The Sims Mobile