Home Guides How to play Payload Mode in PUBG Mobile 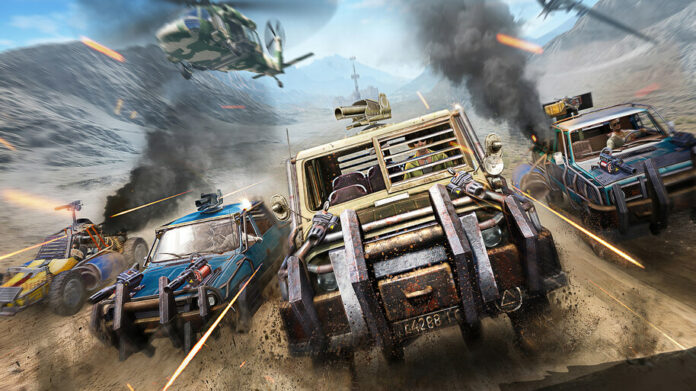 The Payload 2.0 in PUBG Mobile is a fresh and hardcore take on the classic battle royale mode that includes armed vehicles, a helicopter, a new arsenal, and much more.

How to Play Payload Mode

Even in Payload 2.0 mode in PUBG Mobile the objective remains the same, survive, be the last team standing to win the chicken dinner.

In Payload mode, 25 teams or 100 players(4 members in each team) try to survive the chaos and win the chicken dinner. The mode is best suited for players who played more offensive, rather than, playing slow and defensive.

Base building, getting hold of the new BRDM bulletproof vehicle, flying a helicopter, calling airstrikes, or firing rockets at the enemy team, the payload mode has got you covered. If we have to describe the new payload mode in one word, then it would be “Mayhem“.