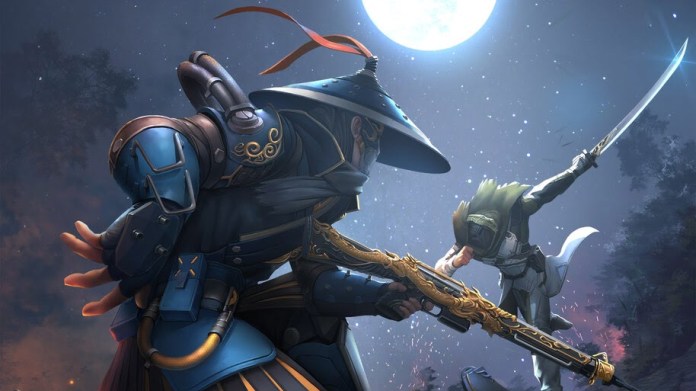 PUBG Mobile has covered a long journey since its initial launch on February 19, 2018, and a later worldwide launch on March 19, 2018. We are sixteen seasons into the game and with each season we got new content and features to explore.

The average life cycle of a single PUBG Mobile season is around 2 months. There are also some seasons like PUBG Mobile Season 2 and Season 3, that lasted for almost 3 months.

With that being said, there’s a lot of confusion among the PUBG Mobile community when it comes down to the start and end dates for any particular PUBG Mobile season as we have different variants of PlayerUnknown Battlegrounds with their own seasonal updates, battle pass, etc.

PUBG Mobile Season 16 released a few days ago on September 17, 2020. Since the game’s initial release on February 19, 2018, it has covered a long distance when it comes to providing seasonal updates, new content, and features. And, today we have tried our best to shed some light on PUBG Mobile’s seasonal journey. With the help of Royale pass and other info. we have gathered the start and end dates for all PUBG Mobile seasons.

Disclaimer: PUBG Mobile all season start and end dates were gathered using royal pass data, wikis, etc. In case of any discrepancy(in terms of start or end date), mention in the comments down below.

Also Read: How to use the glider in Free Fire