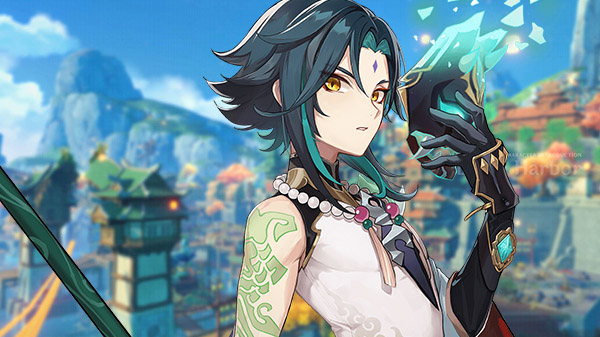 Genshin Impact is a little harsh when it comes to levelling adventure rank. In the beginning, players can level up adventure rank with ease by opening chests, visiting the statue of sevens, unlocking teleport points, completing quests, etc. But, after AR 28 it’s difficult to level up your AR.

It becomes almost impossible(slow) when you reach AR 36. And, since the game is not meant to play for continuous hours. There’s a resin system active in the Genshin Impact that stops players from farming adventure rank XP or any sort of items or equipment.

Now that we know how hard it is to level up adventure rank in Genshin Impact. We are going to talk about some of the best ways to earn adventure rank XP at a constant and fast rate. Full Disclosure: There is no magical step that can help you to level up AR in just one or two days. If you are at high AR it will take time, though this guide will surely help you all, especially the players who are low at low AR or who are at mid-levels( AR 16-AR 20).

1.) New to Genshin Impact? Doesn’t matter. After players are done with the intro. They should go out and explore the open world and try to unlock all teleport points.

2.) Never ignore a chest or puzzle. They reward you with a good amount or AR XP.

3.) Always do quests as they grant a high amount of Adventure Rank XP.

4.) Make sure to exhaust your daily resins on Domains, Bosses and such other activities. They not only grant a huge sum of AR XP but, they also a great source for items.

6.) Whenever, players level up adventure rank they can claim rewards from Guilds.

7.) Complete world quests and side quests.

Genshin Impact Tips: How To Quickly Level Up Adventure Rank