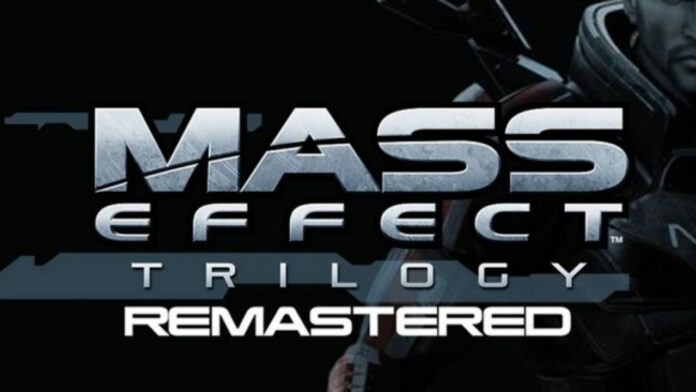 The Mass Effect Trilogy is rumored to release next month on pretty much every gaming platform, but it seems like Nintendo Switch owners will be in for disappointment, as the collection may not hit the console at launch.

Speaking in a new YouTube Video, Jeffrey Grubb, who is known to be an extremely reliable insider, revealed that the Mass Effect Trilogy is not among the seven games that EA is bringing to Nintendo Switch over the next year. He does not seem to rule out the possibility entirely, but it seems like there won’t be any space adventuring fun on the console in 2020.

Jeffrey Grubb’s new reveal contradicts multiple online listings that say that the Mass Effect Trilogy is indeed coming to Nintendo Switch this October. Since the collection has yet to be announced officially, there is no way to know right now who is right, so don’t give up hope just yet.

Having yet to be announced, nothing is currently known about the new Mass Effect Trilogy, other than the fact that will include the first three entries in the series. The original Trilogy collection did not include any enhancement over the original releases, so we should expect some graphics enhancements, at the very least.

The Mass Effect Trilogy has yet to be officially announced. Once it does, you will find all the details right here on TouchTapPlay!