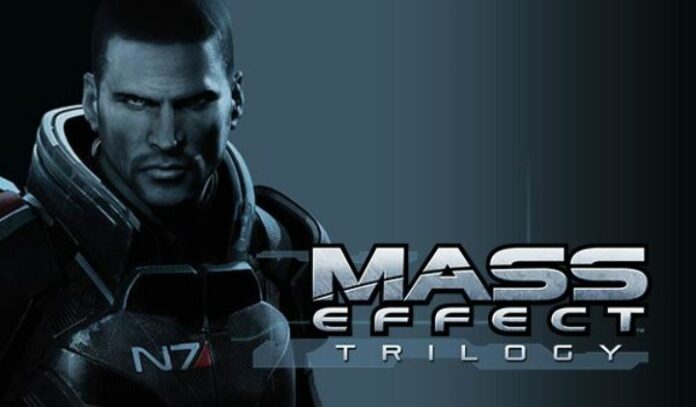 Following the release of Mass Effect Andromeda, the popular RPG series developed by BioWare has pretty much gone on hiatus, but it seems like it’s going to make some sort of comeback soon, debuting on Nintendo Switch as well.

The retailer has since pulled the listing, so it is not clear if the game is indeed coming on Nintendo Switch or if it is a mistake.

The new Mass Effect Trilogy has yet to be announced officially, but rumors on it have been circulating online for a good while. This new collection is apparently going to include the first three entries in the series and likely some enhancements that should make it a worthwhile purchase for those who already bought the original games and even the first Trilogy collection.

Mass Effect Trilogy has yet to be officially announced. If it is indeed releasing on Nintendo Switch, you will be among the first to know so do not forget to check us out back for all the latest news.