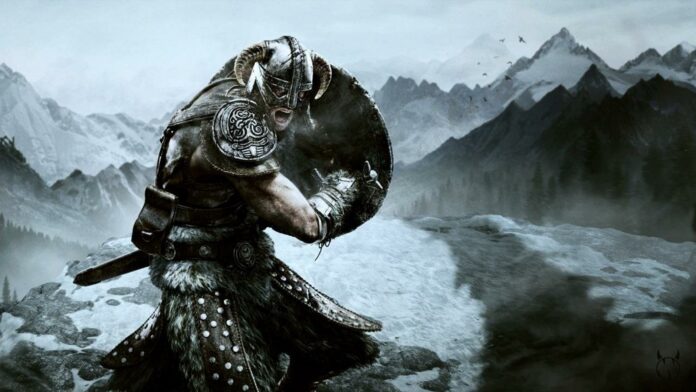 The Elder Scrolls V: Skyrim, alongside other games, is becoming available this week on the Xbox Game Pass, meaning that the game will be fully playable on Android devices via cloud streaming. The game comes complete with all of its expansions, so you will be getting the full experience right in the palm of your hands.

If you never heard about The Elder Scrolls V: Skyrim, you probably haven’t been playing video games for very long, as it is one of the best role-playing games ever released, and of the most popular. The game is also available on pretty much almost every modern gaming platforms, so it was only a matter of time before it hit mobile devices.

The Elder Scrolls V: Skyrim launches on the Xbox Game Pass tomorrow, December 15. Thanks to cloud streaming, it will also be available on Android. All of the Xbox Game Pass library is also hitting iOS devices via a web browser solution sometime during Spring 2021.