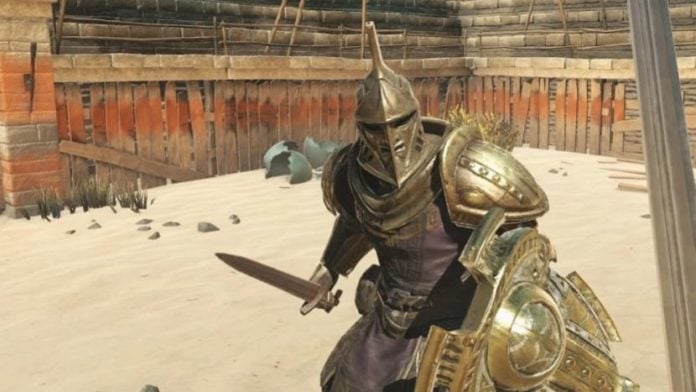 The Elder Scrolls Blades was supposed to be released on Nintendo Switch before the end of the year, but it has been confirmed that the game will not be out by the time 2019 ends.

In a new post on the official series website, Bethesda confirmed that The Elder Scrolls Blades will be released early next year on Nintendo Switch. The team is making a lot of changes to the game, thus making it impossible for it to be released on time.

We know how eager our players are to dive into Blades on the Nintendo Switch and we’ve been hard at work to make it happen. Unfortunately, amidst all the other changes we’re making to Blades, we’ve had to delay our Switch release until early 2020.

The additional development time will be used for polishing the game and adding new features, such as cross-platform play between Switch and the mobile releases for PvP.

We can’t wait until you can begin your quest in Blades on the Switch, and we’re confident this additional time will let us deliver the polished gameplay our fans deserve. We deeply appreciate your patience! As we’ve mentioned in a previous Town Hall, PvP matches will be cross-platform between mobile versions and the Switch version when it releases

The Elder Scrolls Blades launches sometime next year on Nintendo Switch as well as on iOS and Android.