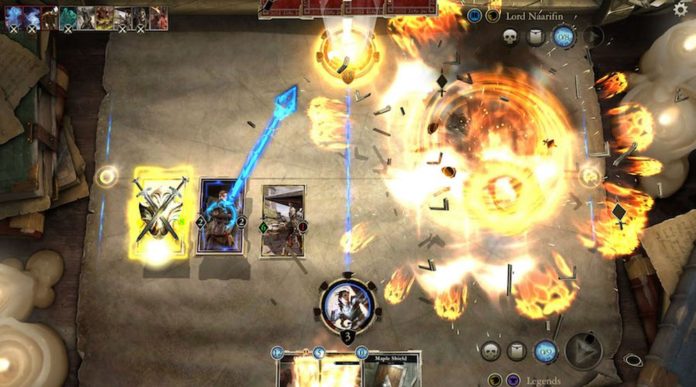 The Elder Scrolls: Legends, the collectible card game based on the popular series by Bethesda, is soon going to be expanded on iOS and Android with plenty of new content.

The new The Elder Scrolls: Legends story expansion is called the Isle of Madness. It will be focused on the Shivering Isles, where the ruler Sheogorath will give players more power in exchange for their sanity.

The Isle Of Madness expansion will add plenty of new features to the game, including Double Cards, Dementia, and Mania lane conditions, as well as three different story chapters. The expansion can be purchased for $19.99, or for $49.99 if you want to get the Premium Map Bundle, which includes all three chapters, one card back, one premium card back, two titles and all of the new Isle of Madness cards unlocked. Each chapter can also be purchased with Gold. 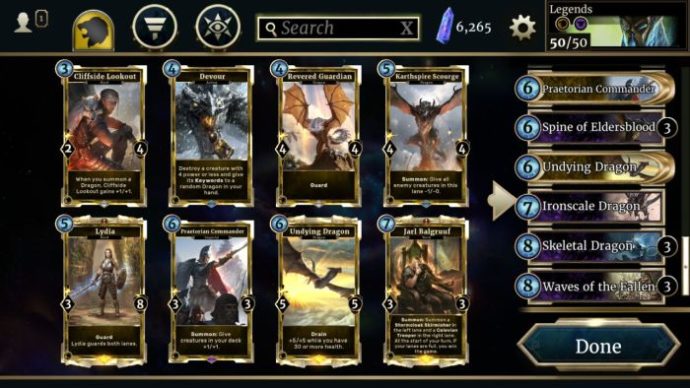 More information on the Isle of Madness can also be found on the Bethesda official website.

The Elder Scrolls: Legends Isle of Madness expansion launches on all formats, including iOS and Android, on January 24th.