Home News xCloud Is Coming To iOS Devices During Spring 2021 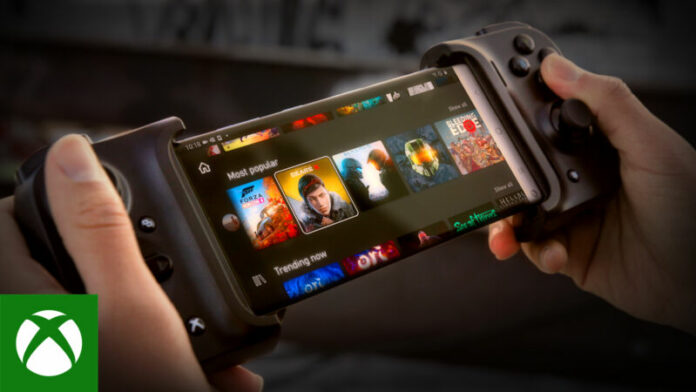 Playing Xbox games has never been easier than in 2020, thanks to the official launch of xCloud, the Microsoft cloud gaming service that lets players enjoy a variety of games on different devices, including Android devices. Due to the App Store guidelines, the Xbox app couldn’t offer cloud gaming services as well, but Microsoft found a way around it that will make the service available on iOS devices very soon.

In a new post on the Xbox website, it has been confirmed that cloud gaming is coming to iOS devices via a web browser solution during Spring 2021. To access the service, players will have to subscribe to the Xbox Game Pass Ultimate, which you should probably subscribe if you haven’t already if you own an Xbox console or a gaming PC, since the Game Pass offers access to tons of excellent titles, including all those published by Microsoft in the past few years.

Additionally, the xCloud service is getting expanded in new territories such as Australia, Brazil, Mexico and Japan. More information on the xCloud launch on iOS and its expansion to new territories will be shared early next year.

For more information on xCloud and the Xbox Game Pass, you can head over to the Xbox official website.

xCloud Is Coming To iOS Devices During Spring 2021