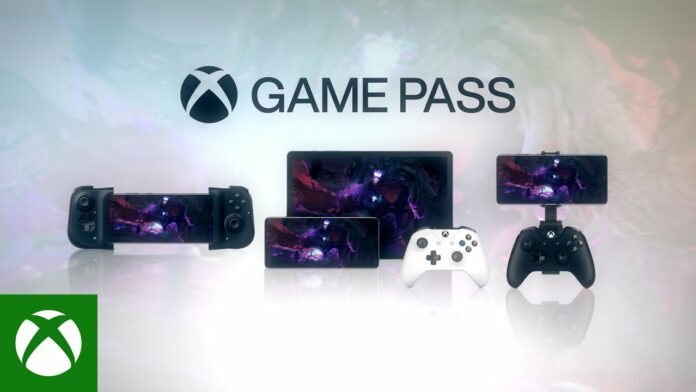 The Xbox Game Pass, which lets players enjoy Xbox games via streaming, has been updated on Android today to improve the mobile gaming experience of eight games.

The new update introduces touch screen controls for eight new games, including Bloodstained. Ritual of the Night, which has been recently released officially on the App Store and Google Play Store. These titles are:

As already mentioned, the Xbox Game Pass grants access to a vast gaming library via streaming, and Apple’s current guidelines make it impossible for the app to release on the App Store. Microsoft is currently working on a web-browser solution to bring the service to iOS devices, but this solution is apparently not going to be released before 2021.

Never heard of the Xbox Game Pass before? You can learn more about it by checking out its official website.