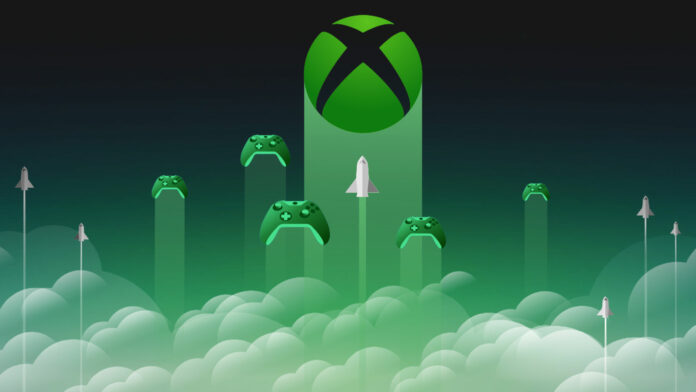 Microsoft’s xCloud service lets players enjoy Xbox games on a lot of different devices, including Android devices. Due to Apple’s guidelines, the xCloud app cannot be released on the App Store, but it seems like Microsoft is working on a solution to let iOS users access the service without any app.

According to a report that has been posted by The Verge, Microsoft is working on a web-browser solution to bring xCloud to iOS device. This solution, which should be made available in early 2021, will grant access to the entire catalogue of games.

Microsoft is reportedly continuing to work on a dedicated iOS app hoping that Apple will eventually change its guidelines to allow it on the App Store.

With cloud gaming services becoming more and more popular, as Amazon is soon entering the market with Luna, Apple may be put under pressure to finally make some changes to its incredibly strict guidelines. As of now, iOS users who are also Xbox Game Pass subscribers are out of luck, but it definitely seems like things are going to change in the future.

The xCloud app is now available for download on the Google Play Store, granting access to a selection of excellent Xbox titles through streaming. More information on xCloud can be found on its official website.