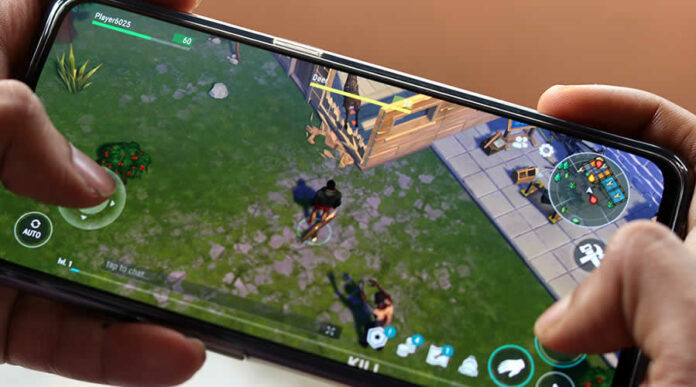 The zombie theme can be called classic. And this is even more true in the case of computer and mobile games. The living dead topic is used in shooters, survival games, horror games, and even quests. There are so many projects with them that it is worth creating a separate top for them. In our list, you will find the best zombie mobile games you can play in 2021.

Zombie Catchers is one of the best zombie adventure games that has hit the top free games in over 100 countries around the world. Zombie Catchers is a fun action game in which you have to fight many different types of zombies. You will have a whole arsenal of various weapons and traps to hunt down and catch monsters, and then squeeze profit from them in your laboratory.

The second game in our list of the best zombie games is Plants vs. Zombies. This is a legendary arcade tower defense game from Electronic Arts in which you have to defend your garden from endless hordes of zombies. In this strategic game, you have to resist the invasion of zombies, building a defense against them using different plants. To buy plants, you need to use solar energy, which can fall from the sky and be produced by sunflowers. Different types of plants have unique abilities: they can simply stop zombies, shoot them, or serve as mines and traps.

This is an action game in which you find yourself in a world overrun by hordes of zombies. Your character will have to survive, earn food and other useful things, and fight against thousands of opponents. The essence of the gameplay comes down to endless running with all sorts of obstacles.

This is a good old post-apocalyptic first-person shooter with its own story, many quests, and a variety of weapons. Your main goal is to fight the zombies that have taken over the world. To defeat them, you need to use weapons with different types of ammunition. At the end of each mission, your hero will become stronger, leveling his skills and abilities. A huge selection of weapons makes this game one of the best choices for IOS and Android.

Zombie Tsunami is a popular free zombie arcade game for android devices, with over 200 million installs on Google Play. In Zombie Tsunami you have to play a crowd of zombies, the goal of which is to bite as many people as possible in order to become even bigger and stronger. More than 300 missions, 11 types of decorations, and many bonuses are waiting for you. The game works even without the Internet.

Plants vs Zombies 2 is the sequel to the popular action-adventure game Plants vs Zombies, which has won Editor’s Choice on Google Play and has won over 30 Game of the Year awards. The idea of the game remains the same. You just need to gather an army of plants and strengthen your defenses to protect yourself from a crowd of zombies. At the moment, the game has already gained more than 100 million downloads in the Play Store, making it the best zombie game you can play on mobile phones.

These were the top zombie games you can play on mobile phones in 2021. While you are here, read our top of the best mobile RPGs for Android and IOS.