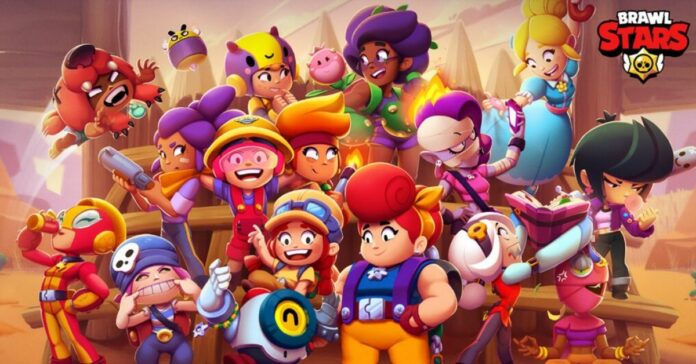 Brawl Stars is a free-to-play MOBA game developed and published by Supercell for Android and IOS. Tier lists for the game of such type are a source of approximate information about the current in-game balance. This article will present to you the tier list of brawlers for Brawl Stars.

The tier list will be divided into 6 categories – S-Tier, A-Tier, B-Tier, C-Tier, D-Tier, and E-Tier.

RELATED: How to Have a Rainbow Name in Brawl Stars

S-Tier brawlers are best in the current meta. These characters have good survivability, damage, and skills that make them useful in most situations.

A-Tier brawlers are great but lack something to be included in S-Tier. However, they are good characters to pick, as some of them are covering different situations that S-Tier characters are not able to handle.

B-Tier brawlers are good characters, but they are not able to compete with the ones above them. Even though it is difficult to include them in the current meta, they are still good picks and can be stronger than meta-characters if you play better than opponents.

C-Tier brawlers are characters that can be described the same way as B-Tier ones, but with few additional issues. These brawlers may demand not only a good skill to play but also some specific teammates to use the full potential of these characters.

D-Tier brawlers are the ones that demand some special attention. They need some specific team set up to be useful and some of them are easy to counter. It is better to pick someone else from higher tiers.

E-Tier includes only Jacky, as she is not a very useful character. Her damage output is not that big to balance the need to get close to the enemy. Also, she becomes really weak in an open area.