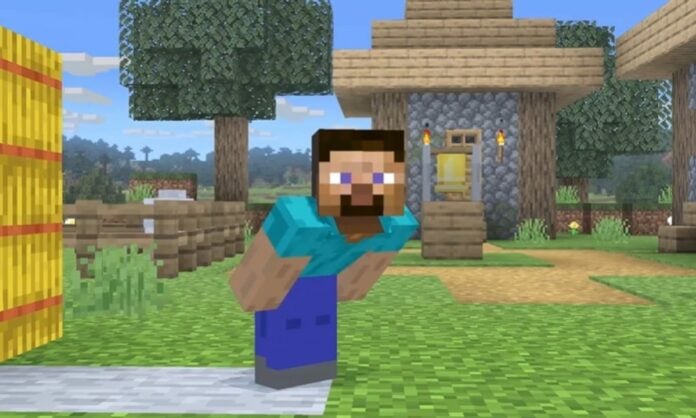 The world of Minecraft is set to make its debut very soon in Super Smash Bros. Ultimate, and Nintendo revealed some additional details on the new stage that will be released alongside Steve and Alex in a few hours.

According to the Super Smash Bros. Ultimate Official Twitter Profile, it will be possible for players to choose between the six different biomes during stage select by pressing the correct button combination. The biomes all come with different mineral blocks, so they will influence what Steve and Alex are able to do in a match.

Steve and Alex are among the most unique Super Smash Bros. Ultimate characters. The two feature a very unique moveset, and its mechanics has forced the development team to change all of the currently available stages, as available blocks influence the characters’ moveset.

The release of Steve and Alex will be accompanied by a brand new Super Smash Bros. Ultimate update. Details have yet to be confirmed, but it will include balance tweaks for characters, as the update notice invites players to convert their replay data into videos, as they will no longer be compatible once the update releases.