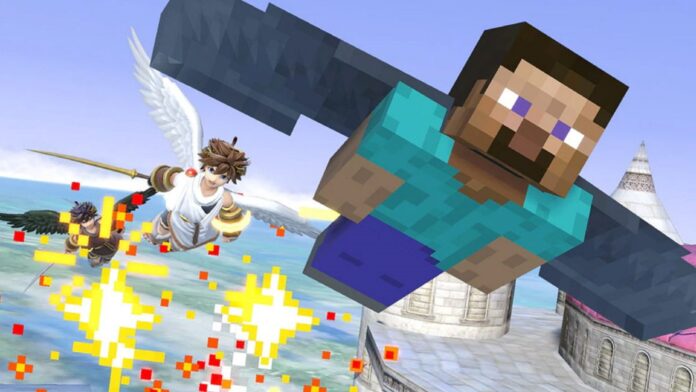 Last week, it has been confirmed that Steve from Minecraft will join the Super Smash Bros. Ultimate character roster together with Alex and other characters from the popular game. The announcement video did not reveal much about the character’s moveset, but over the weekend we have learned more thanks to a new presentation.

The new presentation, which you can check out in full below, highlights the character’s unique abilities that will make him play unlike any other Super Smash Bros. Ultimate fighter. If you’re looking for someone truly different to main, he will be your blocky man.

The two join the other DLC fighters released so far for the game: Joker from Persona 5, Hero from Dragon Quest, Banjoo-Kazooie from the series of the same name, Terry Bogard from Fatal Fury and King of Fighters and Byleth from Fire Emblem: Three Houses.

All Super Smash Bros. Ultimate DLC characters are newcomers to the series, as all fighters who appeared in the series at least once have been included in the base roster.