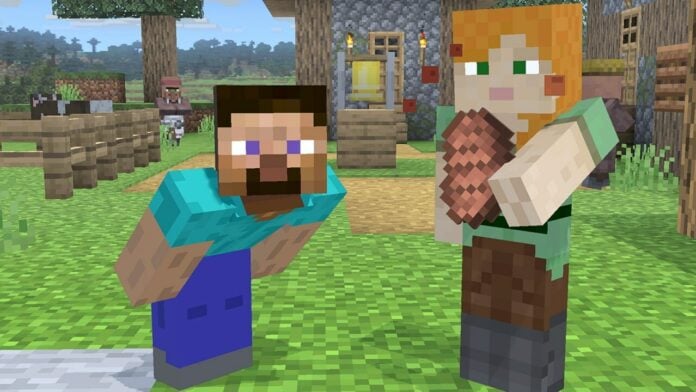 Things are about to get blocky in Super Smash Bros. Ultimate, as Steve, Alex and other characters from Minecraft are joining the game’s roster in the future.

Today, Nintendo confirmed that the two characters, as well as Enderman and Zombie, are coming to the popular Nintendo Switch game in the future.

It’s not yet clear if all of them will be separate entities or just alternate costumes, but more on the characters will be revealed soon, as Masahiro Sakurai confirmed that a new presentation will air in just a few days, on October 3rd.

Steve, Alex, Enderman and Zombie will release together with a brand new stage and seven music tracks. The stage looks particularly interesting judging from the trailer, as it seems extremely dynamic and perfectly in line with the features and mechanics of Minecraft.

Super Smash Bros. Ultimate is now available on Nintendo Switch. Steve and the other Minecraft characters will be released on a yet to be confirmed date.