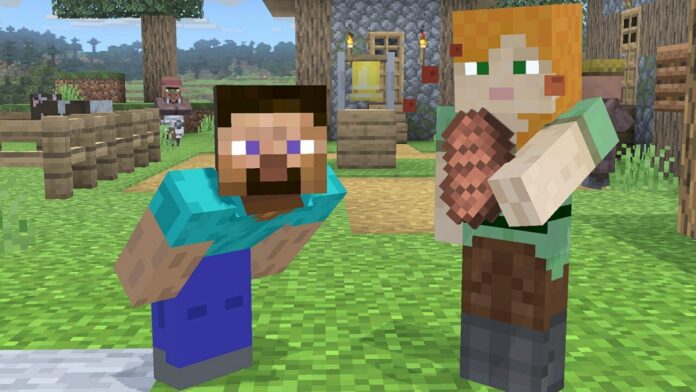 The launch of Steve from Minecraft into Super Smash Bros. Ultimate also introduced a few major glitches to the game, which isn’t too surprising, considering how different the character is from the rest of the roster.

Among these glitches were a couple that made Steve extremely powerful, so match that most character were invalidated just by this glitchy technique. As such, Nintendo couldn’t wait too long to release a new update that fixed these issues.

The Super Smash Bros. Ultimate 9.0.1 update fixes the major glitch that allowed Steve to make his opponent fall through the floor of any stage. The update also fixes Steve’s victory screen and a few other glitches that you can find detailed below.