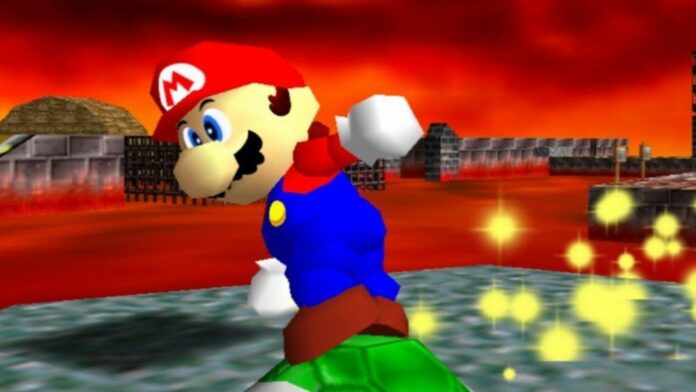 Super Mario 3D All-Stars is Nintendo’s most important upcoming release, and the Japanese publisher is promoting the game as much as possible with new gameplay videos that highlight the features of the three included games.

Over the past few hours, the Super Mario 35th Anniversary Japanese Twitter profile shared two new gameplay clips from Super Mario 64, showing the graphics improvements and the same great gameplay that fans have come to love since the game’s original release in the late 90s.

Two new gameplay Super Mario Sunshine gameplay videos have also been released. The game is among the least popular Mario games ever released, but the remaster is sure to show that Super Mario Sunshine is not a bad game at all, just not the sequel to Mario 64 that most fans expected to see.

Super Mario 3D All-Stars launches on Nintendo Switch on September 18th. The collection will be available for purchase only until March 31st, 2021. 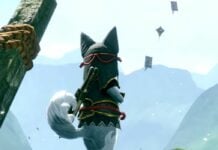 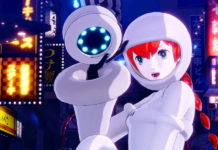