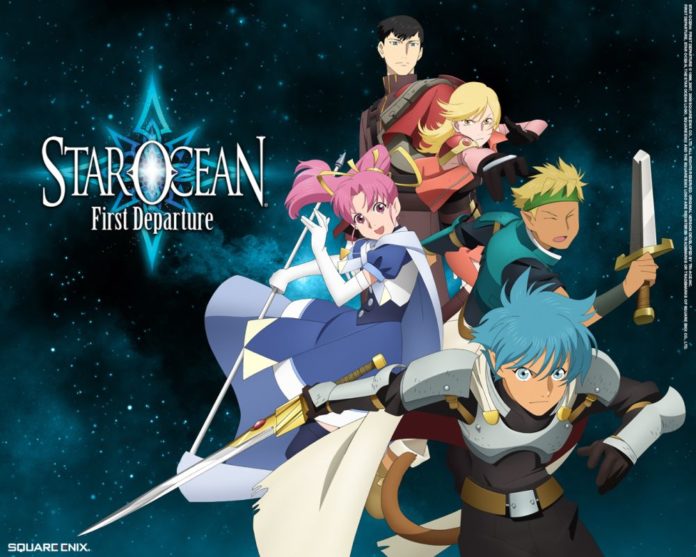 The Star Ocean series hasn’t been doing too well these past few years, but the first two entries are still considered among the best JRPG ever released by Square Enix. The first entry, which originally released on Nintendo’s SNES in Japan, has been remade and released on PSP a few years back, and this remake is hitting the Nintendo Switch very soon.

Today, Square Enix confirmed that Star Ocean First Departure R will be released in Japan on December 5th on Nintendo Switch and PlayStation 4. No news is available on the possible Western release, but there’s a good chance Star Ocean First Departure R will release not too long after it launches in Japan, as the English localization is pretty much complete and ready to go.

One interesting feature of the Japanese release is the ability to switch voiceovers between the classic and the ones included in the PSP remake. As the original classic version of the game didn’t feature voice acting outside of battles, the original cast has recorded new voices for story sequences, which is a very interesting choice.

For the rest, Star Ocean First Departure R will not be too different from the PSP version, aside from other technical improvements. The game’s battle system, in particular, is still extremely fun, allowing players to fight enemies in real time, unleash powerful skills and much more. The story is also quite interesting, as it sees players travel from planet to planet to solve a mystery that could affect the whole galaxy.

Star Ocean First Departure R launches in Japan in early December on Nintendo Switch. The game has been confirmed for the West, but a release date has yet to be confirmed.