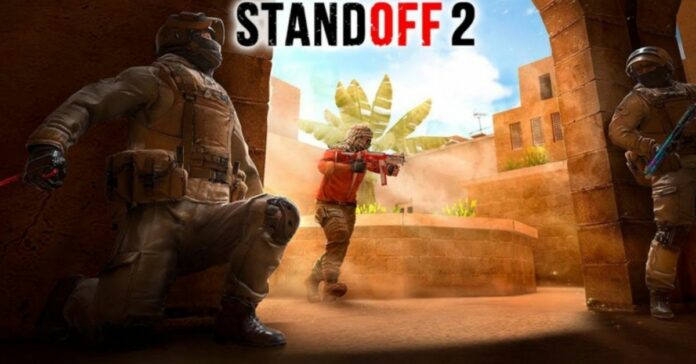 Standoff 2 is a mobile clone of the multiplayer shooter Counter-Strike: Global Offensive. It borrows from the PC version not only the appearance and key mechanics but also attempts to follow the same development path.

Since the release of the beta version of Standoff 2 in 2017, 5 game modes have appeared in the project. This is enough to provide variety for both experienced users and newbies. But there are still few maps. However, this year the Axlebolt developers want to expand the list of locations for each of the available modes, as well as introduce a workshop for users to create maps themselves. In this guide, we will tell you about all the existing Standoff 2 game modes.

This is one of the first modes of Standoff 2. If you play as terrorists, then your task is to plant a bomb at one of the two strategic points or shoot down the opposing team. The SWAT team, on the other hand, needs to prevent the planting of the bomb or destroy the terrorists. The match consists of 15 rounds. The first team to reach 8 victories wins.

RELATED: P90 in Standoff 2 Guide | Description of the Gun and How to Use It

The essence of this mode is the same as in the previous one. A total of 15 rounds are given for the game, after which the winning team is determined. After 8 rounds, the teams change. If you played for the SWAT, you will have to play for terrorists. You will also have to purchase a bulletproof vest and helmet yourself.

The match lasts 10 minutes. The winner is the team that, after the specified time, made the most kills.

The duration of the match is unlimited. The task of the players is to make kills with 16 types of weapons, ranging from machine guns to knives. The player who does it first wins.

A relatively new game mode that was added to Standoff 2 last year. Players receive an M40 rifle with a knife and are split into 2 teams. In the specified time, you need to kill as many opponents as possible. The mode is interesting because of the changed gravitation. Here you can jump high, thereby increasing the view on the map and getting the opportunity to climb high points.