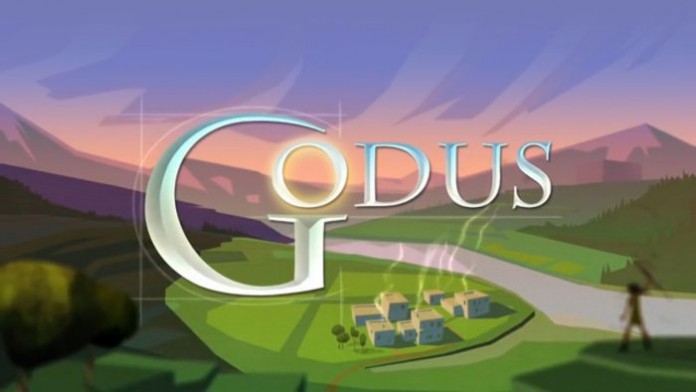 A new update is now available for Godus, the ambitious simulation game created by Peter Molineux.

The update, which is now available for download for the iOS version of the game, includes a new world to explore, new powers and people that expand the gameplay experience considerably.

Following the update, Godus players will be able to build an ark and start exploring the seas. The new explorable area that can be reached with the ark is called the Weyworld, an area including deserts that’s quite different from the main ones. Colonizing this world will start the Frontier Age in Godus, a new scenario which includes new cards, new abilities and more. The new abilities seem to be quite interesting, with players becoming able to control storms, create better Followers and much more.

Godus is now available for download on the App Store. If you’re having troubles in the game and want to learn more about its mechanics, you can check out some of our guides for the game.