Home Game Guides Should You Pull for Ganyu or Zhongli in Genshin Impact? 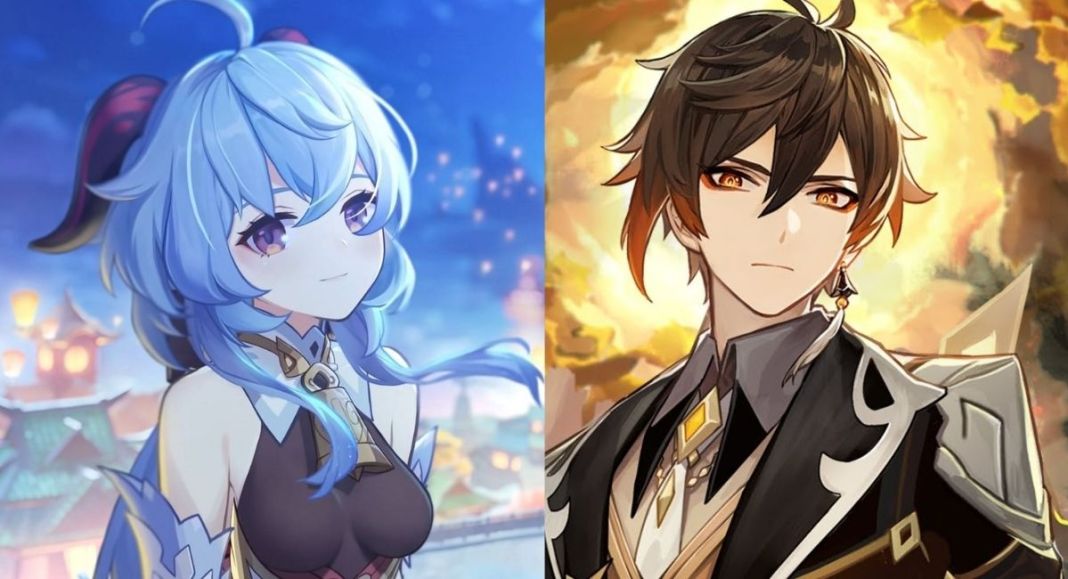 There are a few factors that come into play when you pull for a playable character in Genshin Impact, like the character’s aesthetics, backstory, role, utility, and a few other things.

We also have players who simply want to collect every playable character in Genshin Impact, irrespective of the above-listed factors. But, there is less chance that such players will be reading this article.

So, the players who are not able to decide which characters they should get and which not are usually free to play players or low spenders. So to help such players out, we have put forth our reasoning on whom should you pull, Ganyu or Zhongli?

Should You Pull for Ganyu or Zhongli in Genshin Impact?

Without wasting time by sharing details on both characters’ abilities, we can confirm that Zhongli is the best defensive and one of the best support units in the entirety of Genshin Impact.

On the other hand, Ganyu is one of the best, if not the best, DPS units in the game.

But if you already have decent defensive and DPS units, picking up one between the two can become a daunting task.

In such cases, we recommend you to go for Ganyu and not Zhongli. Why? Because ever since Genshin Impact introduced the corrosion status effect. Zhongli’s unbreakable shield lost its use.

And, seeing most new enemies inflict corrosion effect, right now, we think going for one of the best DPS units who can deal big damage from a considerable distance is the best decision.

Now, you can counter by saying that Zhongli’s shield is still required for dealing with old enemies. But, the thing is, why would you build a team with Zhongli just for his shield when you can build a team with a healer unit—which can work in all situations—whether dealing with enemies with Corrosion or high damage dealing ones.

In the end, the choice is really yours to make. We shared our reason and if you agree, you should pull for Ganyu (during her first re-run).

Should You Pull for Ganyu or Zhongli in Genshin Impact?