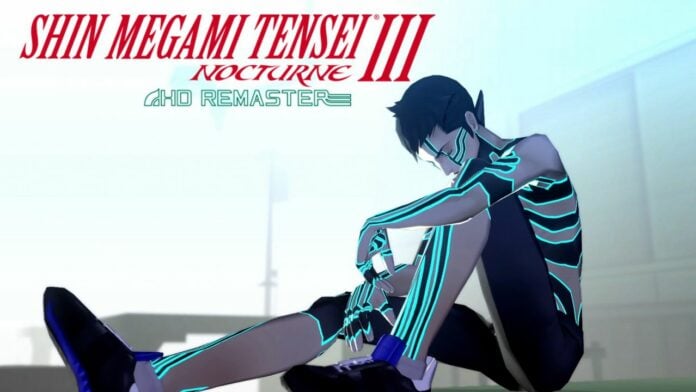 The remaster of the third entry in the Shin Megami Tensei series, Shin Megami Tensei III Nocturne, has been released on Nintendo Switch and PlayStation 4 in Japan a few months back, and it seems back the demons are now ready to roam North America and Europe.

Atlus and SEGA confirmed that Shin Megami Tensei III Nocturne HD will release in two months in the West not only on Nintendo Switch and PlayStation 4, but also on PC. The official release date is May 25.

Shin Megami Tensei III Nocturne HD will feature all of the content included in the original PlayStation 2 release alongside a few select improvements that will make the experience more enjoyable, like additional difficulty settings, a Suspend Save feature that lets you save whenever you want, an alternate story branch featuring Raidou Kuzunoha and more.

Never saw the game in action? Check out the announcement trailer right below. 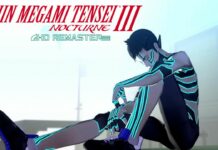 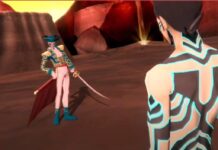