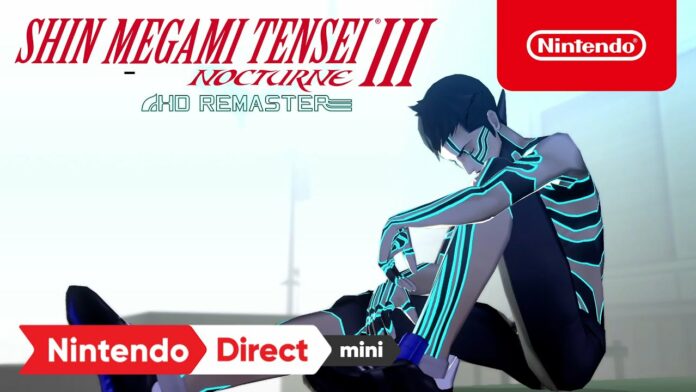 Shin Megami Tensei III: Nocturne is among the most difficult role-playing games ever made by Atlus. The original PlayStation 2 release was incredibly challenging right from the start, and this high difficulty level made it difficult for many players to see the end of the story. However, it seems like this will not be happening in the upcoming remaster.

Speaking with IGN Japan, Shin Megami Tensei III: Nocturne HD Remaster director Kazuyuki Yamai talked about the inclusion of Merciful Mode, which will act as some sort of easy mode that will make battles easier. This mode, according to Yamai, has been added so that more players will be able to see the story to its end without getting stuck in a particularly difficult boss battle.

Yamai also highlighted how this mod will make it easier to see the game’s multiple endings, considering it will take far less time to get to the end of the story with easier battles.

Even though this is a big change for Shin Megami Tensei III: Nocturne, the series’ director feels like this addition is not going to feel out of place, as it has been implemented with the utmost respect for the original experience.