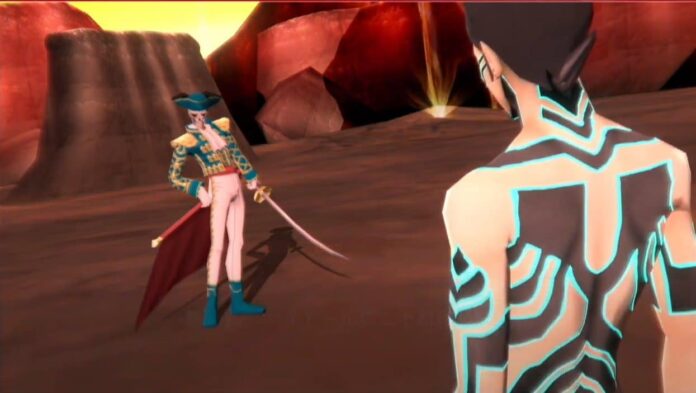 Shin Megami Tensei III Nocturne HD has been released last year on Nintendo Switch and PlayStation 4 in Japan, and Western players will soon be able to enjoy the third main entry in the series created by Atlus in HD glory.

To remind fans that the game is releasing next month, and that pre-orders are now open, Atlus released a brand new trailer that gives a quick overlook at the game’s setting. You can check out the trailer right below.

Shin Megami Tensei III Nocturne HD will feature all of the content included in the original PlayStation 2 release alongside some new improvements and features, like additional difficulty settings, a Suspend Save feature and more. If you have only played the Persona series, don’t be put off by the game’s higher difficulty level: if you brave through the game, you will find a very satisfying experience that it still today among the very best ever made.