Home Switch Project Triangle Strategy Will Be Around 50 Hours Long 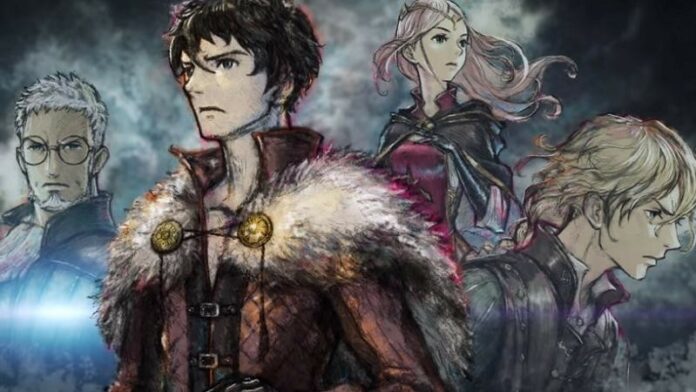 Project Triangle Strategy is among the most interesting games that have been revealed during the latest big Nintendo Direct. The game is currently in development by the team that brought us the amazing Octopath Traveler, so expectations are high for this tactical role-playing game as well.

While the game’s final name has yet to be revealed, it seems like the developer has already a good idea of how long it will be. Speaking during a Game Live Japan YouTube livestream, translated by Nintendo Everything, producer Tomoya Asano confirmed the team is aiming to deliver a game that will be around 50 hours long.

We are planning for the game to have multiple endings. As for the game time, that’s still up in the air… we always aim for around the 50-hour mark, but it never seems to turn out that way.

Even without this confirmation, the fact that Project Triangle Strategy will feature branching paths made it pretty clear that it would not be a short game. How different these story paths and the resulting endings will be remains to be seen, but things are definitely looking good right now.