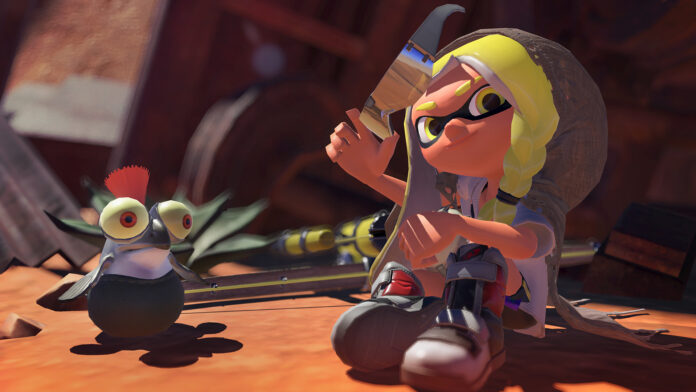 The Nintendo Direct format seemed to have been put aside, but Nintendo surprised everyone by announcing and then airing a new presentation that was literally chockfull of new announcements.

One of the biggest announcements brought by the first Nintendo Direct in over a year was Splatoon 3. The third entry in the series will feature the same paint-shooting action of its predecessor and a brand new desert setting. The game will release in 2022.

The latest Nintendo Direct wasn’t just about the big, AAA announcements. During the presentation, it has been confirmed that indie battle royale Fall Guys: Ultimate Knockout will be released on Nintendo Switch sometime this Summer.

The new Nintendo Direct also brought the announcement of Project Triangle Strategy, a sort of spiritual sequel to the amazing Octopath Traveler. The game will be a tactical role-playing game featuring a heavily political story, and choices that will impact how the story will evolve. A playable demo has also been released on the Nintendo Switch eShop.

These are only a few of the announcements shared during the latest Nintendo Direct. You can take a alook at the full 50-minute long presentation right below. 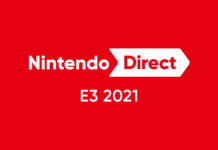