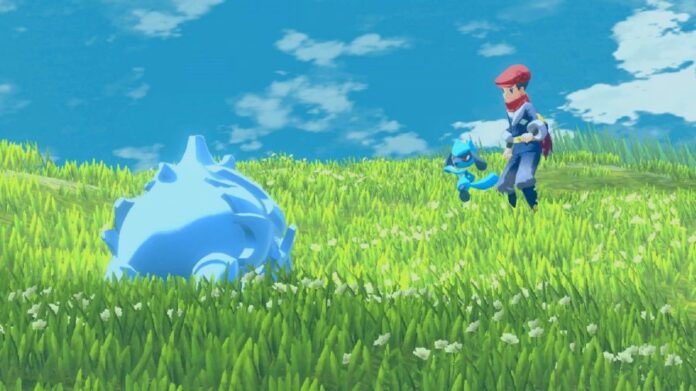 Pokémon Brilliant Diamond and Shining Pearl are releasing in a few months worldwide, but their release will only be the beginning of a season filled with new entries in the series.

Today, Nintendo confirmed that the first-ever open-world entry in the series, Pokémon Legends: Arceus, will be released on January 28th, 2022. The game was scheduled for a generic 2022 release date, so it’s good to know that we won’t have to wait until the end of that year to get our hands on a game that promises to shake up the series’ formula quite a bit.

Pokémon Legends: Arceus, as mentioned above, will be the first open-world entry in the series. The game will be set in the Sinnoh regions, the same one seen in Diamond and Pearl, and it will allow players to explore the origins of the first Pokédex.

Despite being an open-world game featuring tons of new mechanics, some of the series’ recurring features will be back in Pokémon Legends: Arceus. The game will feature a familiar turn-based combat systems as well as many of the most popular Pokémon that inhabit the Sinnoh region, such as the starter Pokémon Turtwig, Chimchar and Piplup.

Pokémon Legends: Arceus launches on Nintendo Switch on January 28, 2022 worldwide. Check out the trailer below in case you did not have the chance to see the game in action before.