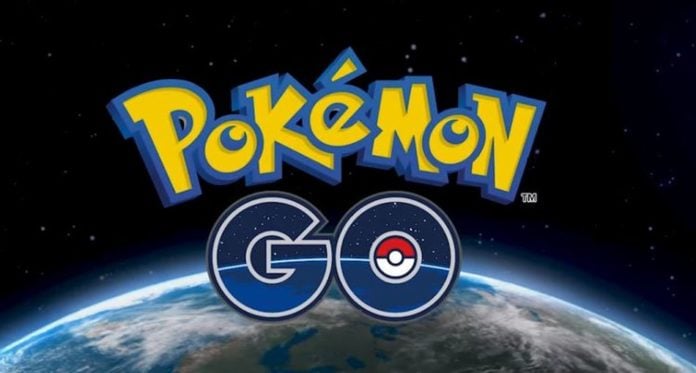 If you played Pokemon Go for a while, you’ve probably noticed that each and every Pokemon has a type and element, and each of them has its own strengths and weaknesses. When fighting for a Gym, it’s best if you use these in your favor, so according to what Pokemons the opponent has, you can determine what they will be weak against.

To do that, we have decided to let you in on a little secret (well, not so little): all the Pokemons’ weaknesses and strengths. So if you would like to know if your Weedle can beat Mr Mime, find out the answer below (spoilers: the answer is yes!) in the alphabetically ordered list! 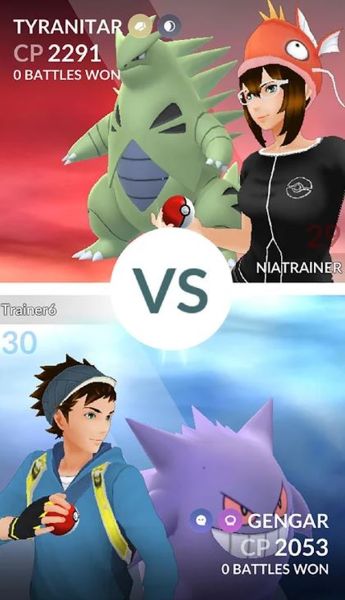 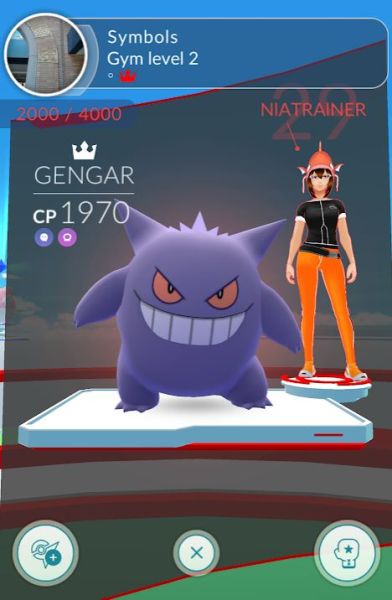 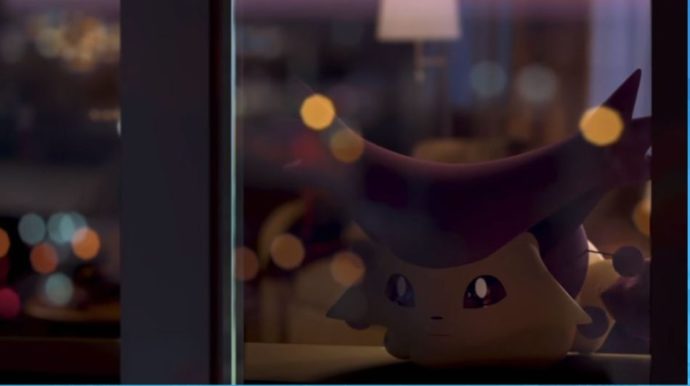 That’s all the available types a Pokemon could have in Pokemon Go at the moment, but if anything new comes out we will keep you updated! In the meantime, check out our Pokemon Go guide on how to find nests, how to catch lucky Pokemon and even everything you need to know about the adorable Pokemon babies!