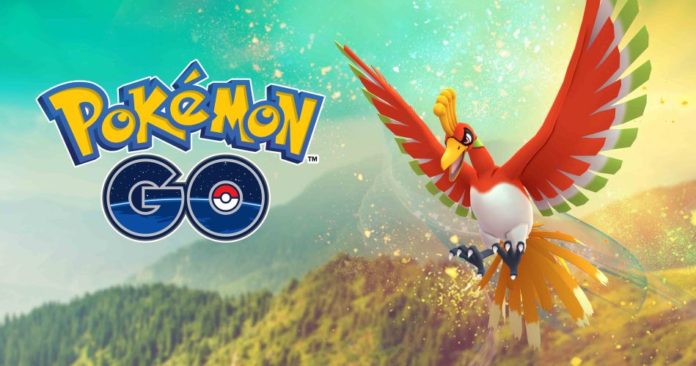 Lucky Pokemon are coming to Pokemon Go, but what are these new pokemon and, most importantly: how do you catch one? We’ll share with you everything we know about the Lucky Pokemon in today’s article.

As a bit of background for this yet not officially confirmed addition to the game, the existence of Lucky Pokemon was first leaked on Twitter here. Later on, Niantic themselves hinted at this feature, code diggers also found references to Lucky Pokemon in the base code of Pokemon Go and even the Pokedex is displaying the label of the new Pokemon, so we believe it’s pretty safe to say that they’re coming – and they’re closer than ever.

You can, for example, check out the image released by Niantic, showing a lucky Pokemon in the image on the phone to the right: 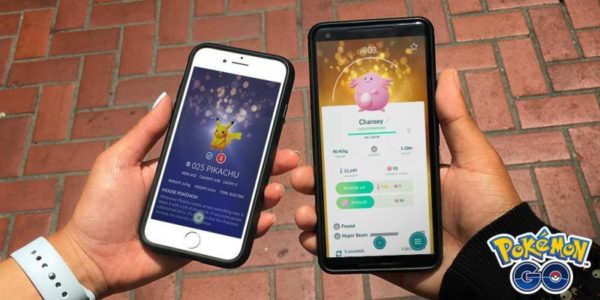 The company also wrote: “Professor Willow has made an important new discovery about Pokémon! His findings suggest that Pokémon can take on a new trait when they are traded. The trait’s origin is a mystery, and you can experience it soon in Pokémon GO!”

What are Lucky Pokemon?

These are brand new Pokemon types whose main feature appears to be the fact that they will cost 50% less Stardust to power up. They also have custom backgrounds and animation, which is great for a change. Apart from that, though, at the moment it appears that nothing else is different compared to the “regular” pokemon.

Also, it’s not clear if all pokemon in the game will have a “Lucky” version, or just some with potentially more getting lucky over the course of future updates.

How to get a Lucky Pokemon in Pokemon Go?

Most people believed that you can get Lucky Pokemon in the game by catching them or through some sort of a special event. But the truth is that any(?) Pokemon can turn into a Lucky version of itself through… trading!

Here’s the official statement on this: “According to his [Professor Willow’s] research, there is a chance that Pokémon, when traded, can become sparkly Lucky Pokémon.”

Even more, in order to increase your chances of turning a regular pokemon into a Lucky Pokemon, you should keep it in your trainer’s storage for as long as possible. The longer the time spent in storage, the greater the chances of it becoming a Lucky Pokemon when traded.

This also means that getting a Lucky Pokemon is a bit trickier than some have anticipated. It will all be based, in the end, on how much the Pokemon your in-game friends have spent in storage and what you get.

This is an interesting move, because it definitely increases the “going social” requirements of the game. Pokemon can only be traded between in-game friends who also meet up in person… so getting your fair share of Lucky Pokemon will require a lot of coordination and planning.

But it seems to be worth it since a 50% reduction of costs to power up your Pokemon is truly substantial, especially when we’re thinking about the higher levels. So good luck there! It appears that it’s really needed!