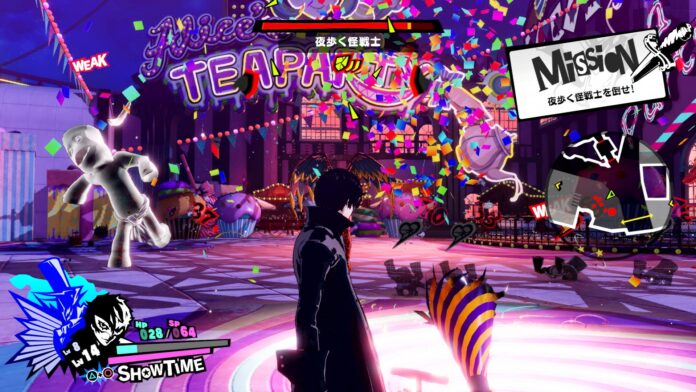 Persona 5 Strikers launched in Japan almost a year ago, and the long silence from Atlus and SEGA made fans of the series fear the worst. However, it seems like a Western release was never in danger of not seeing the light, according to two voice actresses who have worked on the game.

Erika Harlacher and Cassandra Lee Morris, who voice Ann and Morgana in both Persona 5 and Persona 5 Strikers, recently revealed that the game was supposed to be announced much earlier for the West.

Voice recording began in April 2020, but the current pandemic forced everything on hold. The voice recording process had then to be completed remotely, and the whole switching of plans delayed the announcement to a few weeks ago.

While the long wait has been disappointing, it will be well worth it, as Persona 5 Strikers is a great game and one of the best Warriors series spin-off ever made, combining Persona series mechanics with a hack and slash formula in a mix that works incredibly well.