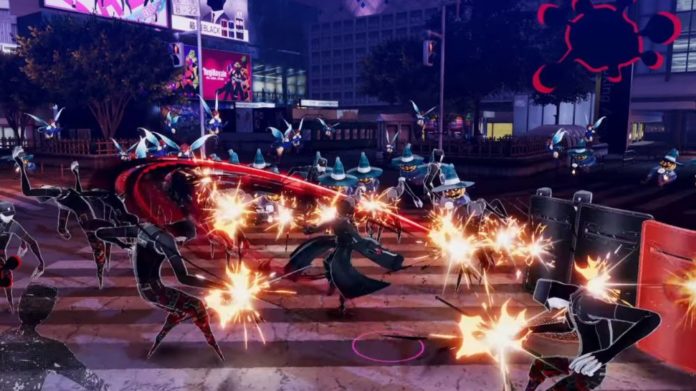 Persona 5 has yet to make its debut on Nintendo Switch, but Japanese players can still go on a grand adventure with The Phantom Thieves on the console thanks to Persona 5 Scramble: The Phantom Strikers. Western players will finally be able to do the same in just a few months.

With a new trailer that has been made available online briefly, it has been confirmed that Persona 5 Strikers, the Western name for Persona 5 Scramble, will release on February 23 on Nintendo Switch. The game will also be released on PlayStation 5 and PC.

While the trailer has been pulled from YouTube, it’s still possible to watch it in its entirety by heading over to Nintendo Everything.

Persona 5 Strikers, like the recently released Hyrule Warriors: Age of Calamity, combines features from the main entries in the series with the hack and slash formula Omega Force is known for, creating an experience that manages to be both fresh and familiar. In case you never saw the game in action, you can check out a Japanese overview trailer filled with Shadows, Personas, and tons of excitement.